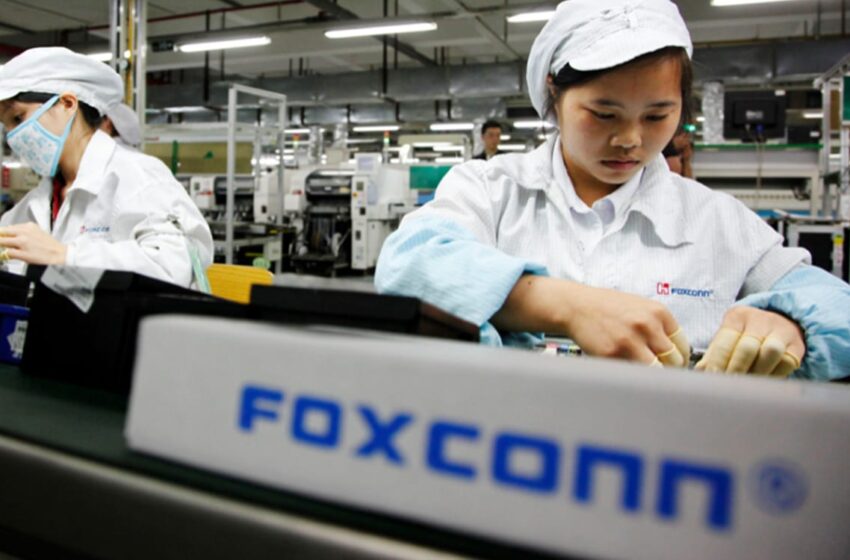 Apple: iPhone 14 Pro will be rare in 2023, the exodus continues at the Zhengzhou factory

Following violent protests that erupted at the Foxconn factory in Zhengzhou, Apple’s largest factory, there are rumors that 20,000 more employees have quit and left the facility.

The 20,000 employees who deserted factory were supposed to replace those who had fled in fear of being infected with COVID-19 at the end of October. Beyond the human disaster, it’s a real stampede for Apple. It is rumored that because of this exodus, iPhone City would lose no less than 30% of its production capacity for the month of November. Workers at the Zhengzhou factory manufacture the iPhone 14 Pro and iPhone 14 Pro Max, products for which global demand is very strong.

Their mass departure means that the waiting times to get them will get even longer. Currently, the time to get your smartphone if you order it on the Internet is one month. Hurry up if you want an iPhone 14 Pro before the end of the year, because chances are that in 2023 that time will keep getting longer.

2022 is a terrible year for the Zhengzhou factory. China’s zero COVID policy having failed, Foxconn management had to close its doors last March and institute very strict containment. Far too strict for the 200,000 employees of this veritable city within the city. Not only did they have no longer allowed to leave Foxconn premises, but moreover, they were confined to their barracks. Their life has been reduced for too long to going back and forth between the production line, the dormitories and the canteen. Add to that an apparent shortage of food and medicine, and you have all the ingredients to create a full-fledged uprising.

The most recent brawls erupted because Foxconn still hasn’t paid promised bonuses, the equivalent of one to two months’ salary. The management made its mea culpa, saying it was a “technical problem”. In a bid to appease her, she offered to pay all affected employees their dues, even if they wish to leave.