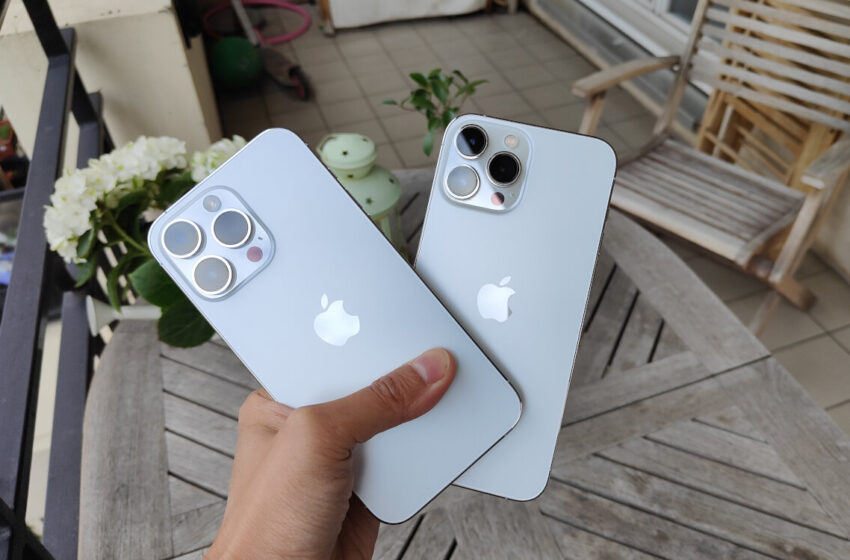 For a few months now, Apple has been suffering from serious production problems. Unfortunately, this is unlikely to improve next year, since China is still hard hit by the COVID-19 pandemic.

A few weeks ago, violent protests erupted at Apple’s main iPhone manufacturing plant in Zhengzhou, China. The workers had massively fled the factory for fear of catching COVID-19, while the country is currently experiencing a very important new wave.

Due to the numerous confinements decreed in China because of the zero-covid policy and the large number of current hospitalizations in the country, the production of the iPhone 14, mainly made in China, is very impacted. It’s unlikely to get much better next year. Given the presumed limited effectiveness of Chinese vaccines, it is likely that workers in Apple factories will be regularly affected by new waves.

The iPhone 14 Pro could experience shortages in 2023

Already at the beginning of December, the supply of iPhone 14 Pro was so limited that Apple was unable to ensure delivery before Christmas. Now, when you go to the official Apple website, the iPhone 14 Pro and 14 Pro Max always show delivery within one to two weeks, i.e. not before 2023.

The classic 14 and 14 Plus models do not know the problems, since we remind you, these are much less popular than the Pro models. In question, the flagrant lack of novelties, which pushes the fans to turn to the most expensive versions. Apple has also revised its objectives downwards with the iPhone 14 Plus, which it cannot really sell.

While the end-of-year celebrations were generally the occasion for the American giant to set new sales records, everything suggests that Christmas 2022 has finally been a dark period for the company.

To try to keep up the pace, Apple will relocate part of its production to its Chennai factory in India, which already produces around 5 to 10% of iPhone 14s. According to analysts at JP Morgan, Apple could manufacture 25% of all iPhones by 2025 in India. This new strategy should allow the company to be much less dependent on China in the future.