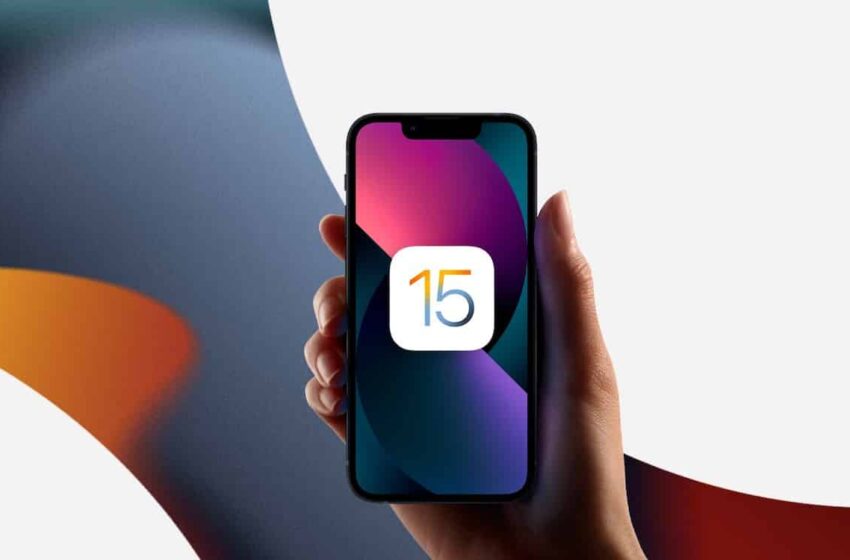 After several betas, Apple today launched the final version ofiOS 15.6 and D’iPadOS 15.6. This final update could most certainly be the last under iOS 15knowing that the arrival of iOS 16 is imminent and that the Cupertino company will keep all its efforts for this system. iOS 15.6 and iPad0S 15.6 are the sixth major operating system updates in iOS 15.

These come about two months after the launch of iOS 15.5 and iPadOS 15.5. The two new updates are already available and they can be downloaded for free on all eligible devices. Since the arrival of iOS 16 is coming soon, these two versions do not bring huge new features. The update is content to fix a few bugs while offering two or three very nice features.

The update therefore does not bring any major new features, as one might expect. Nevertheless, the latter has the merit of fix some issues and she brings a great feature for sports fans accustomed to watching games on the Apple TV app. Here are all the news below.

Please note that some features may not be available on some Apple devices. You can easily access this new system update by going to your device’s “Settings” menu, then “General” and then “Software Update”.