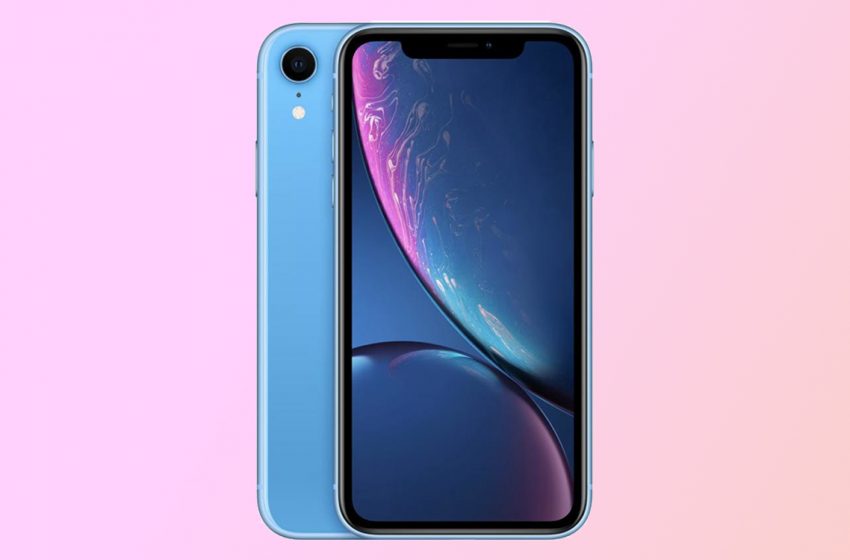 Apple will now lend an iPhone XR to customers whose iPhone has been in service for an extended period. Until now, the Californian brand has lent an iPhone 8 to customers deprived of their mobile phone.

Our colleagues from MacRumors managed to get their hands on an internal memo for Apple Store employees. The document shows that Apple will loan an iPhone XR to customers whose iPhone has gone for repairs for several weeks.

Until now, the Cupertino giant was content to offer an iPhone 8 as a loaner device to users temporarily deprived of their terminal. Announced in 2018, the iPhone 8 is very different from the newer iPhones. The smartphone is built around an LCD screen surrounded by wide borders. In the lower border there is a Touch ID fingerprint reader. The phone does not have Face ID facial recognition, a notch, or several photo sensors on the back.

Apple lends a new or refurbished iPhone for repair

In view of the design and the largely outdated technical sheet of the iPhone 8, it should come as no surprise that Apple has decided to replace it with the iPhone XR. Announced in 2018 alongside the iPhone XS and iPhone XS Max, the iPhone XR is the first affordable iPhone with notch and Face ID facial recognition. It sins only by its LCD panel and its unique photo sensor. However, it is a much more convincing loaner device than the iPhone 8 given current standards.

According to the internal note consulted by MacRumors, the iPhone XR will be offered as a ready device from Thursday, November 4, 2021 in the United States and other regions. To benefit from a loan iPhone, it is imperative that the customer’s iPhone is sent by mail to a repair center. This process is obviously quite long, which is why Apple offers to lend a terminal.

As Apple points out on its website, the loaned iPhone can be new or reconditioned. The customer must agree to return the iPhone XR “No later than 30 days from the date Apple notifies you that your repaired phone is ready for pickup”. If you are unable to attend, you can request an extension of 15 days.