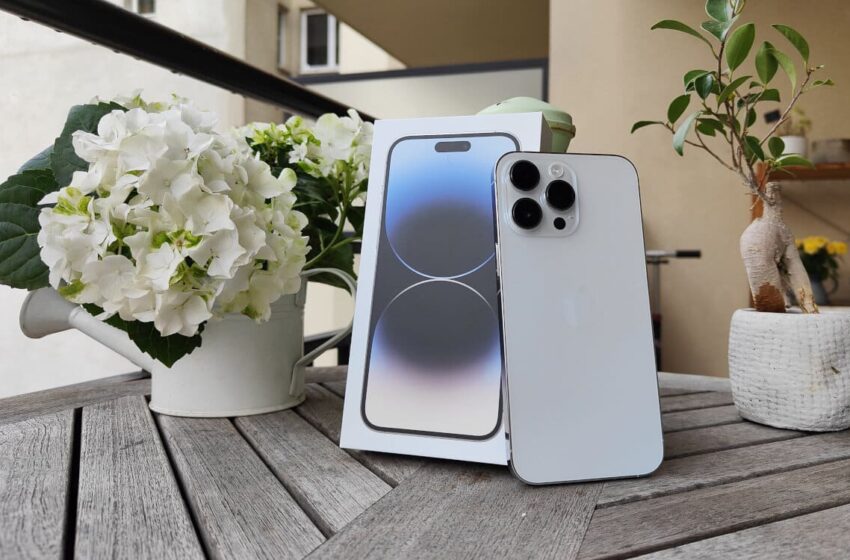 While Apple has already been manufacturing its own SoC for its iPhones for several years now, the American company would now like to do without more suppliers, by using its own chips for connectivity.

According to a new report from Bloomberg’s Mark Gurman, Apple is working on a new internal chip that would power cellular functionality, currently supported by Qualcomm’s 5G modem. According to Bloomberg, the company is also developing its own chip that would replace Broadcom’s Wi-Fi and Bluetooth chip.

While Qualcomm recently said in its fourth quarter 2022 results that it plans to provide the ” large majority 5G modems for 2023 iPhones, Bloomberg says Apple will use its own modems by the end of 2024 or the beginning of 2025 “. The first iPhone to take advantage of this could be the iPhone 16, but Apple is expected to wait until 2025 and the iPhone 17 instead.

A few days ago, we learned that the iPhone SE 4 had been canceled, when it should have been the first to be equipped with this new homemade modem by Apple. This will therefore probably not prevent Apple from continuing to work on its own chips, and these would arrive directly on the next iPhone 17.

For now, analyst Ming-Chi Kuo has disclosed that Apple’s first prototype chips did not yet come close to their rivalswhich is why it will take several more years for the Cupertino giant to get up to speed.

Anyway, we can see that Apple wants to have better control over its products and to reduce its dependence on companies with which it is not always on good terms. The tech giant was notably embroiled in a bitter royalty dispute with Qualcomm that resulted in a costly settlement, and Broadcom is known for its tough negotiations.

Making its own chips could therefore temporarily increase Apple’s costs, but would be much more profitable in the long run. It now remains to be seen whether Apple will be able to match the performance of chips from companies that have been specializing in the field of connectivity for several decades now.