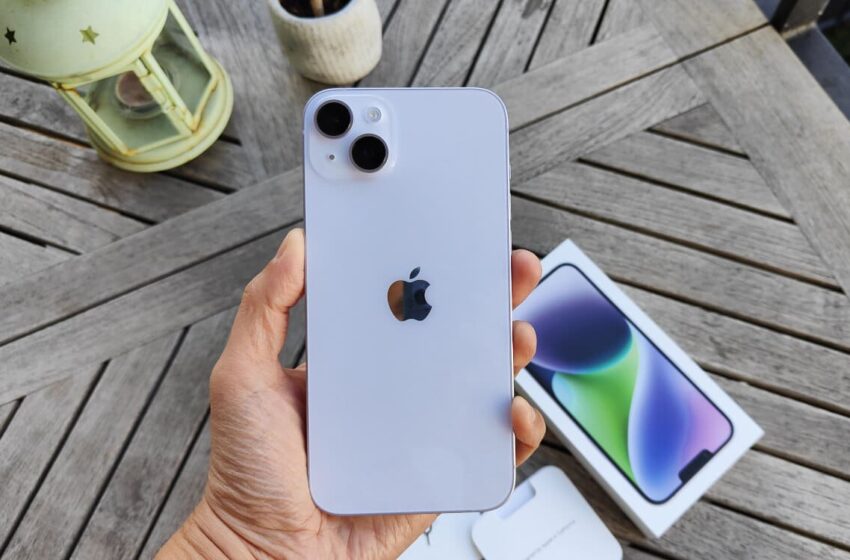 Unsatisfied with the sales of its iPhone 14 Plus, Apple is thought to be considering adopting a different marketing approach in 2023 for the iPhone 15 series. Two options are mainly considered.

A few months after the release of the iPhone 14 Plus, the situation is bitter for Apple: the smartphone has not been able to convince the public and its sales are much lower than what the Apple brand had anticipated. . So that the future of this whole model would already be threatened.

Apple would work on a different strategy for its iPhone 15, assures a Korean source already at the origin of previous leaks. The mobiles should still be four in number, as has been the case for a few years, but with changes made around the iPhone 15 Plus.

The first possibility considered would be to reduce the price of the device. As a reminder, the iPhone 14 Plus is sold at a price of 1,169 euros in France for the version with the least storage (128 GB), almost as much as an iPhone 13 Pro Max at the time of its release. The iPhone 14 Plus costs 150 euros more than the classic iPhone 14, while it only offers a larger screen and a larger battery. From performance to photography to design, everything else is similar.

If this option is chosen, it will be interesting to see if Apple will also lower the price of the iPhone 15 so that the price difference remains unchanged, or if only the iPhone 15 Plus will be affected, in which case we would see a narrowing the gap between the two models.

But we are not there yet since Apple is also considering the possibility of changing its strategy for the next generation of iPhone. This could mean that the iPhone 14 Plus does not have the right to a direct successor, but the report also mentions another alternative: that of better marking the difference between a basic iPhone and an iPhone Pro.

The famous analyst Ming-Chi Kuo predicted that Apple might be tempted by this idea. It remains to be seen whether the Pro models will go even further to differentiate themselves, whether the Cupertino company prefers to leave the non-Pro iPhones a little behind, or whether the two ranges would take different paths to cover needs in a complementary way.