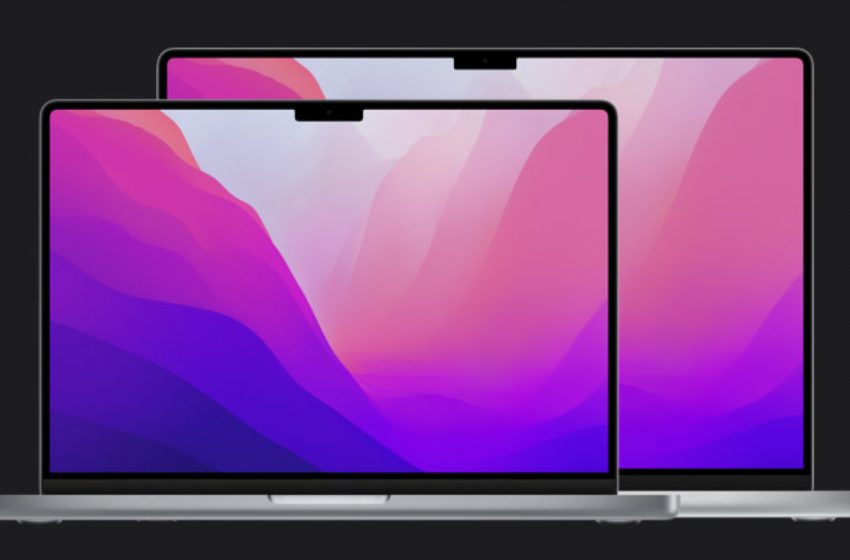 Apple may well make the leap to OLED in the near future. Indeed, the Cupertino company is in discussions with Samsung and LG to include this type of panel in its future Macbook and iPad. This would mean a great improvement for the user.

Apple has recently offered mini-Led panels in its iPads and MacBook Pros, but a Californian firm could soon go to OLED, according to The Elec site. It is in fact in negotiations with LG and Samsung to provide OLED panels with a two-cell structure, which would bring even more brightness than a conventional OLED screen and a longer lifespan. The first iPads concerned would be expected by the end of 2023, early 2024. The first MacBook of its kind should arrive around 2025.

The site indicates that Apple would like to include LTPO TFT OLED screens in its future iPads, which would allow them to have an adaptive refresh rate (from 10 Hz to 120 Hz). Two sizes of slabs would be likely to arrive: 11 inches and 12.9 inches.

Apple could replace mini-led with OLED in the near future

Apple has fully embraced mini-led technology on its iPads and more recently on its MacBook Pros. However, it is not aberrant to believe that society is already thinking about the future. After all, OLED represents the future in terms of displays. As a reminder, this technology offers infinite contrast and great color fidelity in addition to good brightness.

Almost the entire market has been eyeing OLED lately, but Apple still hasn’t taken the plunge for its tablets and computers, for a matter of cost. Technology is expensive and therefore logically increases the final price of the products.

Apple has used OLED before. We think in particular of the very recent iPhone 13 Pro Max, the first iPhone to offer this technology. Remember also that the MacBook Pro have embedded an OLED screen (certainly particular) for a few years, the famous Touch Bar which was finally abandoned. All that remains is to wait and see how the Cupertino company will embrace this technology … years after everyone else.