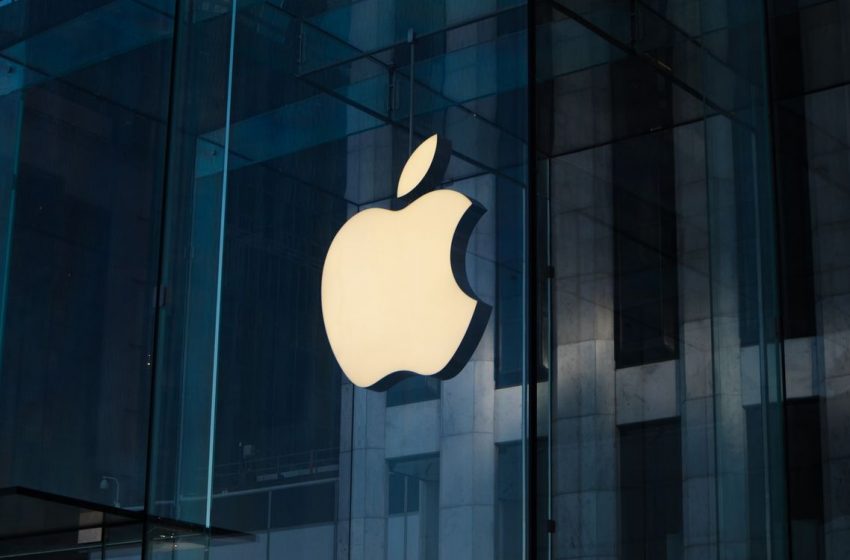 Apple: its mixed reality headset will probably be too expensive for you

Apple is reportedly working on a mixed reality headset slated for next year. It would be powerful enough to run big games, according to several sources. It could also be extremely expensive and reserved for a very small audience.

Is Apple working on its own mixed reality headset? In any case, this is what several sources seem to believe, according to Arstechnica. The Cupertino company could release a headset mixing virtual and augmented reality, like the famous Microsoft HoloLens, but powerful enough to run big games on its own.

Bloomberg specifies that the helmet would embark “advanced” technical characteristics, whether at the level of the screen or the processor. There is even talk of compatibility with Wi-Fi 6. It would work on a principle of 3D avatar created by the user. A way of doing things reminiscent of the very recent announcements of Meta, alias Facebook.

Note that a second helmet, this time entirely dedicated to augmented reality (you see the “normal” world through glasses, but with 3D additions) is also in development but would come out much later. However, it would be more affordable.

Apple plans a mixed reality headset at a steep price

Everyone agrees that Apple’s mixed reality headset, due out next year, would not be a mainstream product, because very expensive. It would thus only be reserved for professionals or technology enthusiasts with a very thick wallet, like the Mac Pro.

According to famous analyst Ming-Chi-Kuo, who often gets it right, Apple has already released an investor report mentioning the headphone release next year. The Californian company would not be the only one to release a product of this type in 2022, since Facebook would also be on the starting line. Sony would also release a new headset, but only dedicated to virtual reality, since it would be the successor to PS VR.

2022 could therefore mark the great return of virtual and augmented reality headsets on the market. After a great breakthrough in the 2010s, this format should return to the front of the stage thanks to the metaverse and video games. It remains to be seen whether the public will be there or if they will see just one more expensive gadget.