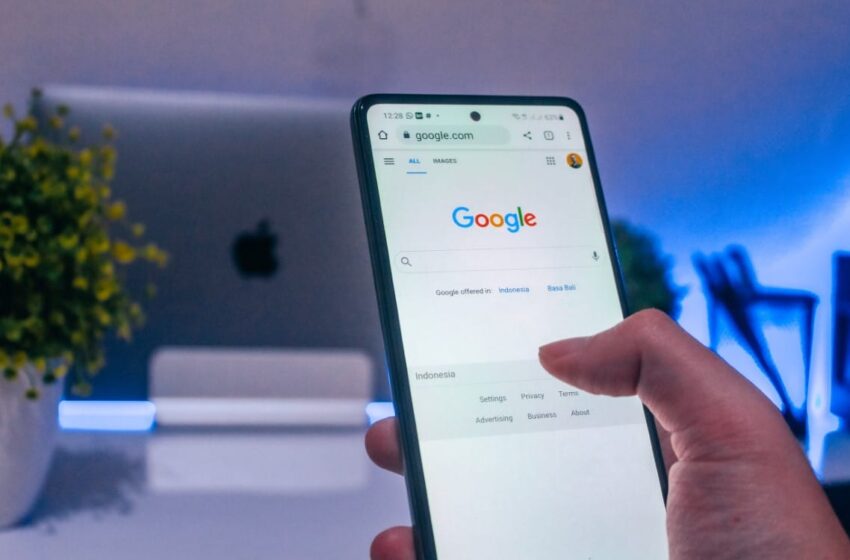 Apple: its own search engine would not arrive for at least 4 years

Apple is now present in several markets, but would like to enter the search engine market to compete with Google, and thus be able to offer its own solution on its devices.

For several years now, we know that Apple is working on its own search engine to finally get rid of Google, which it offers by default on its Safari browser. As part of this effort, Apple acquired AI news startup Laserlike in 2018, a company founded by several former Google engineers.

However, not everything would have gone as planned for the Cupertino giant, which does not seem ready to launch its own search solution. Indeed, earlier this year, Google was accused of paying its competitor to prevent him from launching his own search engineand even managed to rob Apple employees.

According to a report by The Information, the engineers that Apple had acquired during the acquisition of Laserlike would have returned to Google. Among them, we find in particular Srinivasan Venkatachary, who was responsible for the research team of Apple.

” Venkatachary is now vice president of engineering at Google under James Manyika, senior vice president of technology and society, whose portfolio includes a group responsible for tracking how technologies such as intelligence artificial affect social issues, according to a person with knowledge of the situation writes The Information.

The Apple research team, which is said to have at least 200 employees, is behind the technology behind Spotlight, Siri Suggestions, and Siri Answers. The latter, for example, recently worked on the Spotlight search button at the bottom of the screen on smartphones running iOS 16. Since the update, instead of having to swipe down from the home screen to access Spotlight, users could simply tap the search button at the bottom of the home screen.

Despite this impressive workforce, it will take the company at least another four years to launch a good enough replacement to do without Google, according to The Information report. In the meantime, Google is also perfecting its own search engine, so it will be a long time before Apple can hope to compete with its competitor. Recently, Google Search integrates for example Lens, which allows a search by image in one click.