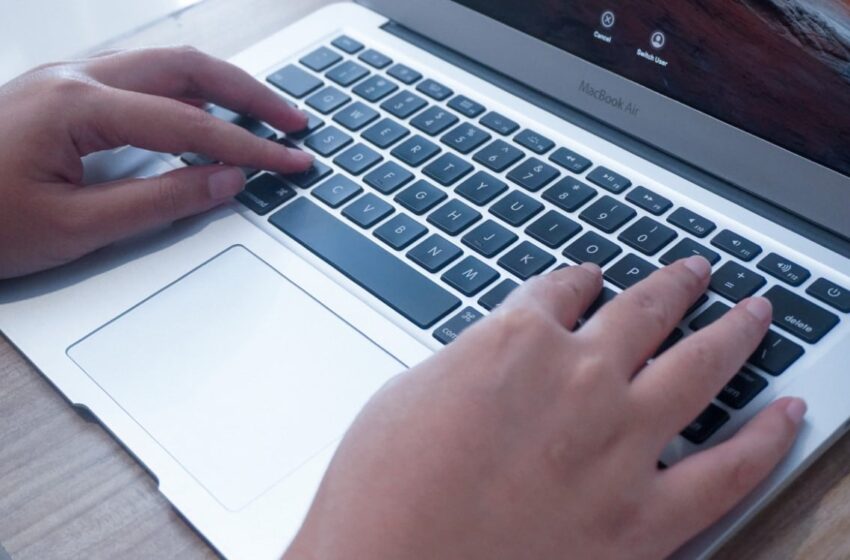 A WiFi connectivity bug reportedly hits some Macs when they try to connect to their work or school network. Apple offers a temporary solution while waiting for the macOC 13.1 update which should arrive shortly.

Rumor has it that latest macOS update bugs some MacBooks running on Apple’s M1 and M2 chips. The WiFi would become slow as possible, even non-existent in some cases. This obviously prevents them from making calls, viewing certain sites or even streaming music, all activities that are considered common and normal these days.

To read – Apple would embark on the design of a 20″ MacBook with a foldable screen, expected to be released in 2026

Fortunately, this Internet connectivity problem only affects Internet users who have installed the 13.1 RC version of macOS. The vast majority of users shouldn’t experience cuts to their day-to-day activities. Apple business customers are most likely to experience these cuts. It is moreover Meter, a company specializing in the installation of WiFi networks for institutions, which has noted the resurgence of this problem with its customers. The University of California, Los Angeles (UCLA) IT department, which worked with Apple on the next update, says that the consumer version of macOS 13.1 should fix this problem.

The company states that “although the problems manifest themselves in different ways, the underlying problem remains the same: connection slowdown and dropouts, devices randomly disconnected from the network, inability to reconnect”. The problem didn’t just affect computer users. Some Apple-branded wearables have also reported issues of connection, it is the reason for which the engineers of the company were able to trace the source of their misfortunes: the chips Apple Silicon M1 and M2.

Waiting for the update should be deployed in the next few days, Apple offers a temporary solution. The WiFi connectivity problem is said to be caused by the “Apple Wireless Direct Link” interface which is required to use AirDrop and AirPlay. The company proposes to disable this feature.