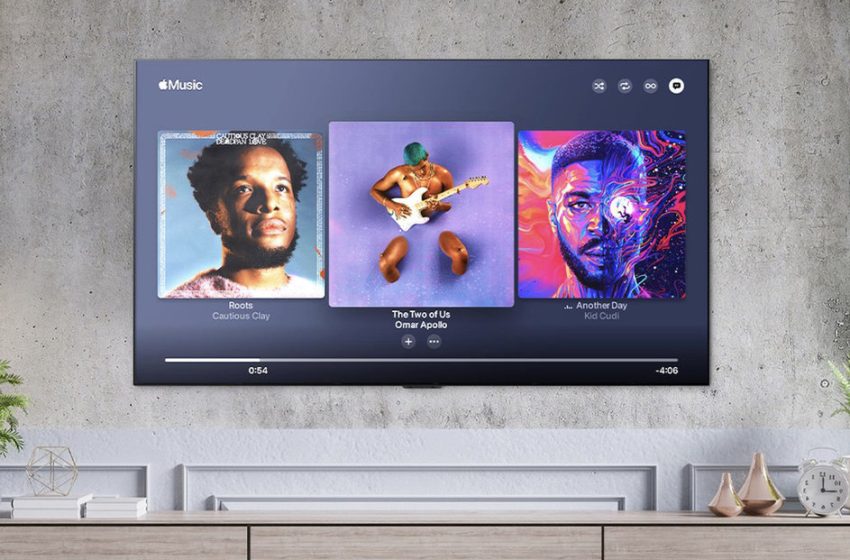 (Pocket-lint) – Those of you who own LG smart TVs can now access the Apple Music app. It is currently being deployed to users, according to LG.

From what we can tell, the user interface of LG TV app is similar to that of app for Apple TV devices. It is not yet clear which LG TV models support Apple Music.

To see if you have a supported LG TV, simply search for “‌Apple Music‌” in the LG Content Store. You can see the app’s landing page in the store here.

Apple Music first launched in 2015. To learn more about the service, including how much it costs and how it works, check out Pocket-lint’s in-depth guides here: