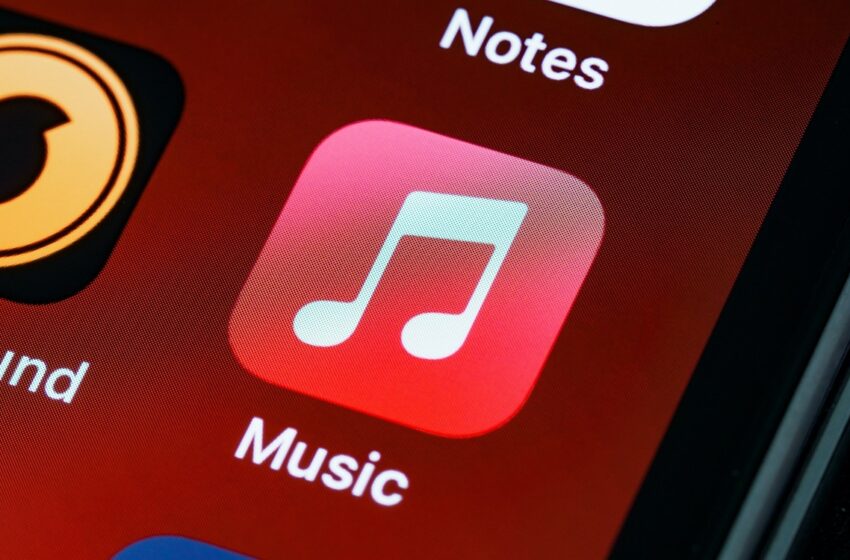 Apple Music is finally coming to Windows 11 to replace iTunes

Apple’s Music and TV apps for Windows have finally made their appearance, with preview versions spotted on the Microsoft Store on machines running Windows 11.

Apple had discontinued its iTunes music player for macOS in 2019 when it split platform functionality between four apps in macOS Catalina. However, for Windows users with large local media libraries or who wanted to back up their iDevices or subscribe to Apple Music, iTunes has been the only solution until now, receiving minor updates to maintain compatibility with Apple Music. Apple devices and services. From now on, Apple fans will finally be able to migrate to Apple Music.

Apple Music and TV work almost like on macOS

Apple says the apps are currently only in “preview” mode, which means that not all features will necessarily work as expected.

The Apple Devices app, on the other hand, is what you’ll use to perform local device backups, perform emergency software updates, sync local media, and all the other things you can do with an iOS device. plugged into your PC.

Note that the three new Apple applications require Windows 11 version 22621.0 or higher. Apple specifies that installing any of these apps will prevent iTunes for Windows from openingwhich will force you to switch to new apps if you decide to download them.