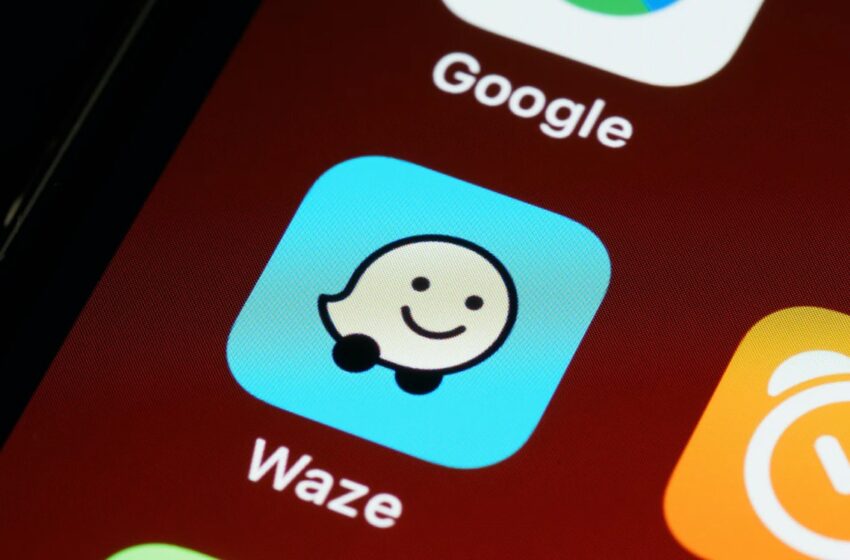 Apple Music is now available on the Waze app

After years of waiting, Waze has finally introduced Apple Music support on iPhones, allowing you to control your music through the navigation app’s built-in audio player.

Apple Music is now available directly in Waze, owned by Google, giving users easier and safer access to Apple Music’s catalog on the go from the Waze app on iOS. This integration means that once you have authorized Apple Music on Waze, you will be able to access the American manufacturer’s music streaming service directly from Waze’s audio player during your car journeys.

Apple Music thus finally joins a host of other audio streaming services that were already available on Waze. The app first rolled out support for Spotify in 2017, then added Pandora, TuneIn and Deezer. In addition to other popular music services like Amazon Music, YouTube Music in 2019 and iHeartRadioWaze also supports a number of dedicated podcast, news, and audiobook apps, like Audible, NPR One and Stitcher. Apple is finally catching up with its competitors.

How to use Apple Music on Waze?

If you want to use Apple Music on your Waze app, just tap the music note icon on the home screen. Apple Music should now appear as an option if your phone is signed into an Apple Music account. If not, here’s what to do:

From now on, all Apple Music content, including playlists and radio stations, will be accessible directly from Waze’s audio player. Over the past few months, Apple has integrated its music streaming service with several other services and products, including the PlayStation 5 late last year.