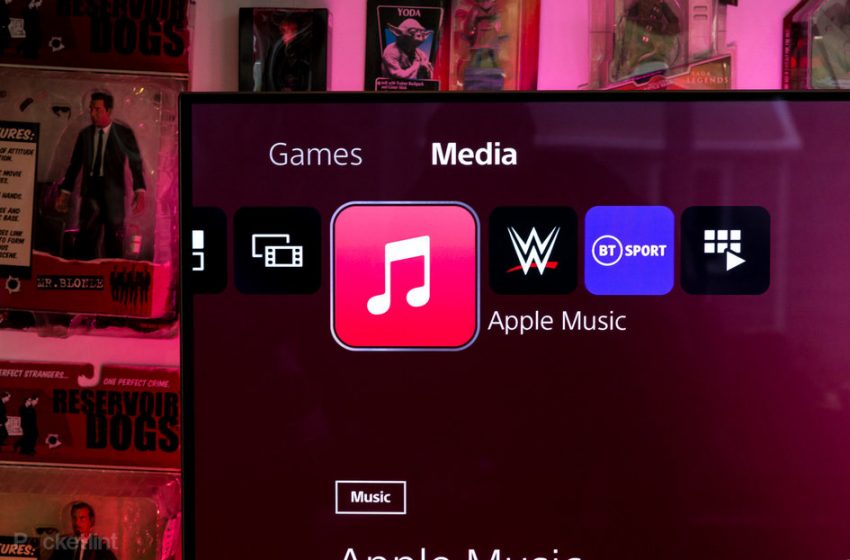 Apple’s music streaming service is available in the media section of the PlayStation home page (once downloaded) and can be tried for free for three months for new subscribers. You can register through the application on thePS5 herself.

Alternatively, if you are already a subscriber, all you need to do is link your account so you can stream over 90 million tracks, music videos, or listen to live radio stations.

Pairing can be done with an iOS or iPadOS device, simply by scanning the QR code on the screen.

A top menu bar takes you to pages with recommendations based on your existing musical tastes, new releases, videos, and your own personal library. It’s basically the same as the mobile app, just on a TV instead.

Some music videos are even presented in 4K when played through the PS5.

Music can be launched in the Apple Music app and then played over it while you play. You’ll even receive recommendations based on the last game you played.

A Music feature card can be called up during a game to play / pause or change tracks.

Apple TV + has also been available on PS5 since launch.