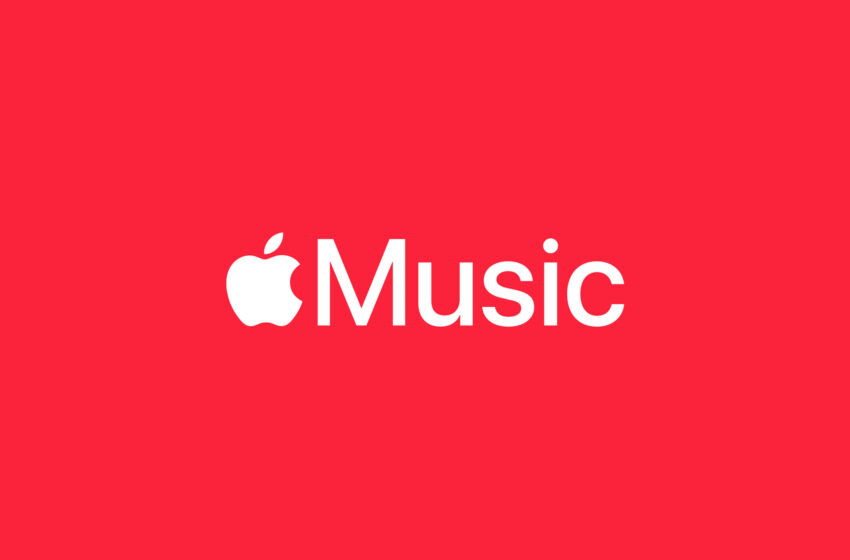 Apple Music on Android will be enriched with iOS 16 features

Apple Music will evolve with the impending release of iOS 16, but the Android app won’t be left behind when it comes to new features.

The beta version of the Apple Music app for Android has recently been updated on the Play Store. 9To5Google searched the code of this one and spotted the presence of new features, which should be deployed soon. Apple is preparing the launch of iOS 16 in stable version for the release of the iPhone 14, expected for the month of September. On this occasion, Apple Music for iOS will receive new features, and it seems that its counterpart on Android will not have to wait long to benefit from it as well.

With the update, a function allowing toadd artists to favorites appears. On an artist’s page, in the upper right corner, simply press the star icon to add them to their favorites. This manipulation will allow Apple Music to improve its recommendation system and notify the user when the artist in question publishes a new title or album. An interface highlighting the songs of the artists placed in favorites will also be generated.

Apple Music is laying the groundwork for new features on Android

Apple Music is also preparing a way to better filter the playback order of songs within a playlist. These can now be sorted according to several criteria: order of the playlist, title, artist, album or release date.

Mentions to Apple Classic have also been identified, but without really learning more about this service. As a reminder, last year Apple acquired Primephonic, a paid music streaming service specializing in classical music. And for a few months, reports have been multiplying as to the possibility of seeing the emergence of an offer at Apple dedicated to classical music, without it being known yet whether it will be an application independent of Apple Music, or a additional service integrated into this application.

Apple Music 4.0 on Android is currently available in beta, with a stable version expected to roll out in a few weeks.