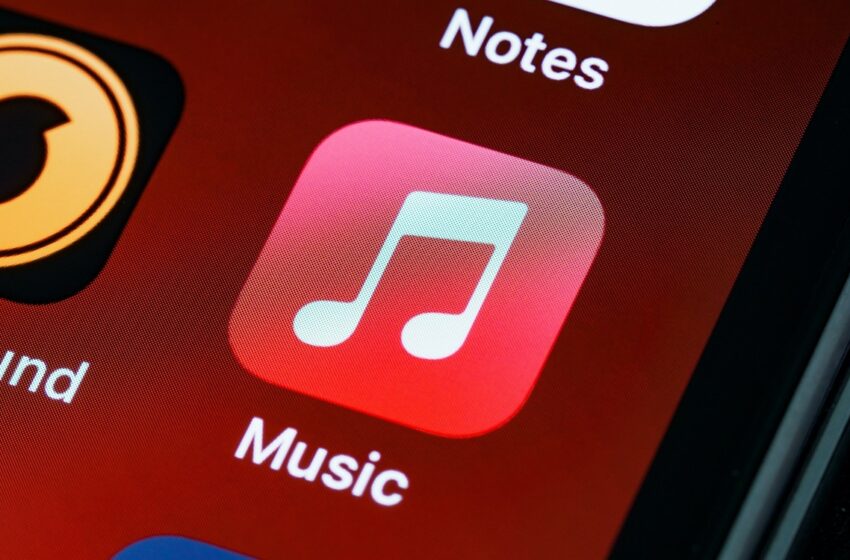 Apple Music, TV+, One: the price of all subscriptions increases in France

Apple announced it was raising the prices of its popular Apple Music and Apple TV+ subscription services, as well as its Apple One bundle, marking the first major price increase in years.

For the first time in several years, Apple has announced price increases for its various subscriptions Apple Music, Apple TV +, but also Apple One. In question, the American giant quotes “ increasing licensing costs from the music industry and explains that its Apple TV+ upgrade is in order after a launch at ” very low price “.

Indeed, since 2019, Apple had developed its on-demand streaming offer at only 4.99 euros per month, which made it one of the cheapest on the market. For their part, its competitors such as Netflix have also announced price increases, and prices will also go up at Disney+.

Read also – Apple increases the price of the old classic iPad, Air and Mini, a first

How much do Apple subscriptions cost now?

Here is a summary of all the price changes for Apple’s subscriptions: