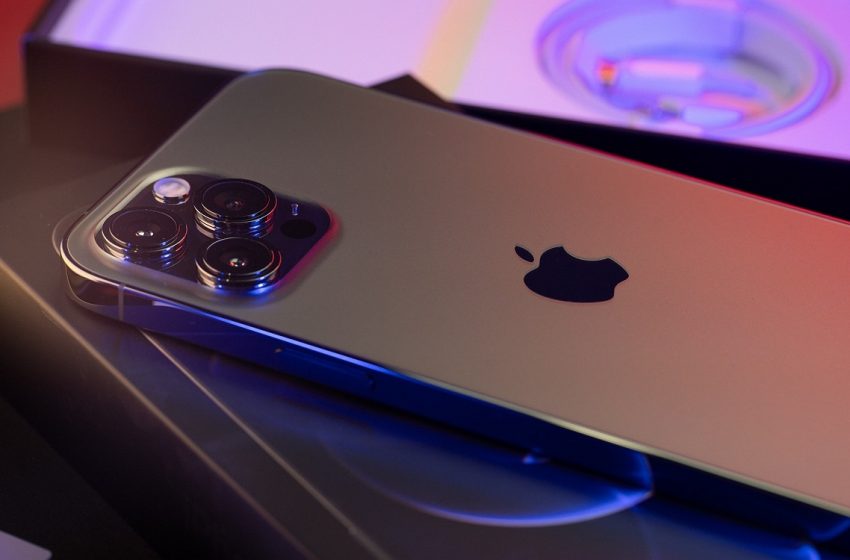 Apple: no periscope sensor on the iPhone before 2024?

If you were hoping to see a periscope sensor arrive on iPhones in the next few years, it seems that you will have to take your troubles patiently, since Apple’s plans have been turned upside down by a history of patents.

According to a new Korean report from The Elec, the iPhone’s periscope which is set to debut in Apple’s lineup in 2023 has hit a roadblock. Indeed, Apple reportedly plans to exclude Samsung from its periscope module supply chain by 2023, because of a problem with patents.

Samsung currently has the best technology in this area. This means thatApple should pay Samsung license fees to use it in its iPhones, or find another way to use this technology without having to bypass those patents to save money.

When can we expect to see a periscope on the iPhone?

The report says that if Apple is to include this new sensor in 2023, it needs to finalize specifications and find suppliers “this year,” and is looking at other potential manufacturing partners. The Elec also suggests that Samsung’s Electro-Mechanics subsidiary could supply some components to LG, which would then manufacture the new cameras for Apple. In particular, this would avoid patent issues and protect the relationship between Apple and LG.

Korean media are very pessimistic about the use of a periscope sensor in 2023, so we might not see it arrive before the iPhone 16 in 2024. However, various analysts like Ming-Chi Kuo had declared to be confident to see the arrival of a periscope sensor on the most high-end iPhones from 2022. We had also been able to discover a patent last July which gave hope that Apple would use this technology. on his future iPhone 14.

If Apple were to not use a periscope before 2024, it would be seriously behind most of its competitors, including Samsung which is the main supplier for this technology. The Korean giant is already using this technology since the Galaxy S20 Ultra, then we found it on the Galaxy S21 Ultra. Samsung is also working on the best zoom ever seen on a smartphone for its Galaxy S22 Ultra. While waiting to learn more about it, all eyes are for the moment on Apple’s Keynote on September 14, which will be dedicated to the iPhone 13.