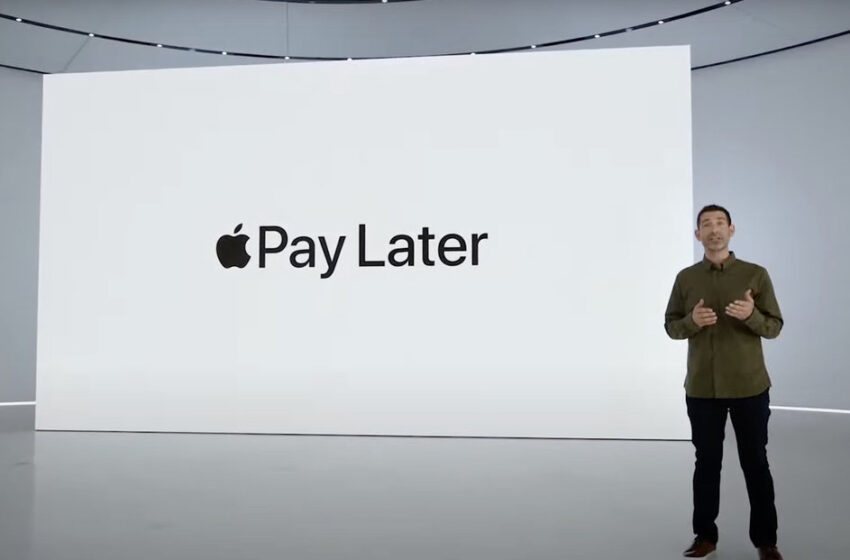 (Pocket-lint) – Apple has entered the ‘buy now, pay later’ market with Apple Pay Later, putting it at odds with existing rivals like Affirm and Klarna.

With Apple Pay Later, you can checkout at any store, app, or site that supports Apple Pay and spread the cost of your purchase over four payments. Here’s everything you need to know about Apple Pay Later, including when you can start using it to make your next big purchase.

What is Apple Pay Later?

Apple Pay Later is a “buy now, pay later” feature of Apple Pay. It allows you to spread the cost of any purchase made with Apple Pay into four payments over six weeks.

Where can you use Apple Pay Later?

Apple Pay later is available wherever Apple Pay is accepted. The contactless payment system allows you to make purchases in physical retail stores and in mobile apps and on the web from your iPhone, iPad, Mac and Apple TV. Apple Pay is an important part of Wallet, the mobile application where you store the digital versions of your credit cards, debit cards and even Apple Card so that you can pay for purchases with Apple Pay and Apple Pay Later.

Is Apple Music worth it? Try Apple’s streaming service free for 3 months

If a store’s website or app lets you pay for purchases with Apple Pay, you can use Apple Pay Later to make your purchase and pay as you go, at no additional cost. For developers and merchants, Apple Pay Later requires no integration. Just use the standard Apple Pay implementation, Apple said.

How does Apple Pay Later work?

When you checkout at a store, you’ll be prompted to check out with Apple Pay if the store supports Apple’s contactless payment system.

How to use Apple Pay at checkout

When you use Apple Pay, you will be asked to authenticate your identity on your Apple device via Touch ID or Face ID. Once verified, it will ask you to either pay for your purchase in full or pay later. When you choose to pay later, you’ll see the amount due today and your biweekly payment amount.

How to manage payments and track orders

Upcoming payments are handled by the Apple Wallet app. It allows you to track what is due and when.

After you place your order, Apple Pay offers order tracking, allowing stores to provide you with detailed receipt and tracking information directly in Apple Wallet. Apple said Apple Pay order tracking will be offered to “millions of merchants” through e-commerce platforms, starting with Shopify.

No. Apple said there are no interest charges when using Apple Pay Later.

No. There are no fees associated with purchases made with Apple Pay Later.

When will Apple Pay Later be available?

Apple Pay Later is a new feature in iOS 16. The public beta of this free software update is slated for this summer, followed by an official rollout in the fall.