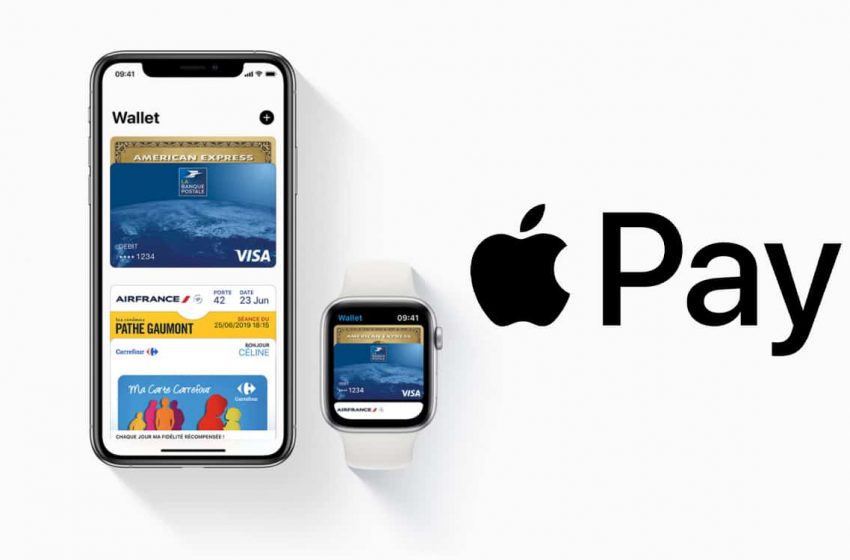 Apple Pay Later: payments in 4x without fees, here is all you need to know

At its WWDC 2022 conference, Apple announced a major update to Apple Pay, called Apple Pay Later, which will allow users to split the cost of a purchase made with Apple Pay into four out of six equal payments. weeks, without interest or late fees. We tell you everything you need to know about this new feature.

Along with iOS 16 and watchOS 9, Apple announced the launch of a new Apple Pay Later feature, designed to allow customers to split their Apple Pay purchases into multiple payments. We had known for several months now that Apple was working on such a system. Apple Pay is therefore directly competing with other solutions such as Affirm, Afterpay, PayPal or even Klarna with this new “buy now – pay later” payment service.

Apple Pay Later, how does it work?

With Apple Pay Later, Apple Pay users can choose to perform four payments spread over a six-week period instead of paying when purchasing a product. Function Apple Pay Later has no interest or fees, provided that customers make all four payments within the specified time. Apple Pay Later” makes it easy to view, track and refund “, according to statements from Apple.

The good news is thatApple Pay Later will be available wherever Apple Pay is accepted. You will therefore be able to make any purchase by paying it later in stores that support Apple Pay, but also on compatible websites and applications from your iPhone, iPad, Mac and Apple TV.

Who will handle the credits granted by Pay Later?

While we imagined that a bank would take care of loans, Apple will finally manage the loans for its new service itself. Indeed, this new feature, while simple for consumers, required some behind-the-scenes reorganization at Apple, including the creation of a brand new subsidiary to manage it.

This will now be the new subsidiary of the company, Apple Financing LLC, which will be in the business of providing loan services to consumers who want to buy a device and pay for it later. This company will carry out all credit reporting and issuance work in accordance with normal requirements and will obtain the necessary licenses to operate in each regulatory jurisdiction.

Apple has, however, partnered with Goldman Sachs as the Mastercard accreditation provider rather than taking on this role itself, and Pay Later is therefore based on the Mastercard Installments program. Pay Later is a real gamble for Apple, as it represents the first time the company has taken care of lending, risk management and credit checks itself.

Apple will run soft credit checks when someone applies for its Pay Later service. The company won’t, for example, extend additional credit to users who miss payments, but details regarding eligibility for the service are not yet known. It’s also unclear how much Apple will let users spend, but CNBC predicts Apple Pay Later will have a cap of around $1,000. That’s not enough to get an iPhone 13 Pro Max, but maybe Apple could make an exception for its own products.

How does Apple plan to make a profit with Pay Later?

While Pay Later does not represent a source of direct consumer profit and interest is set at 0%, Apple could still benefit from it. Indeed, the company hopes that this new payment solution will encourage certain customers who were hesitant to order its productsand thus strongly increase its sales. 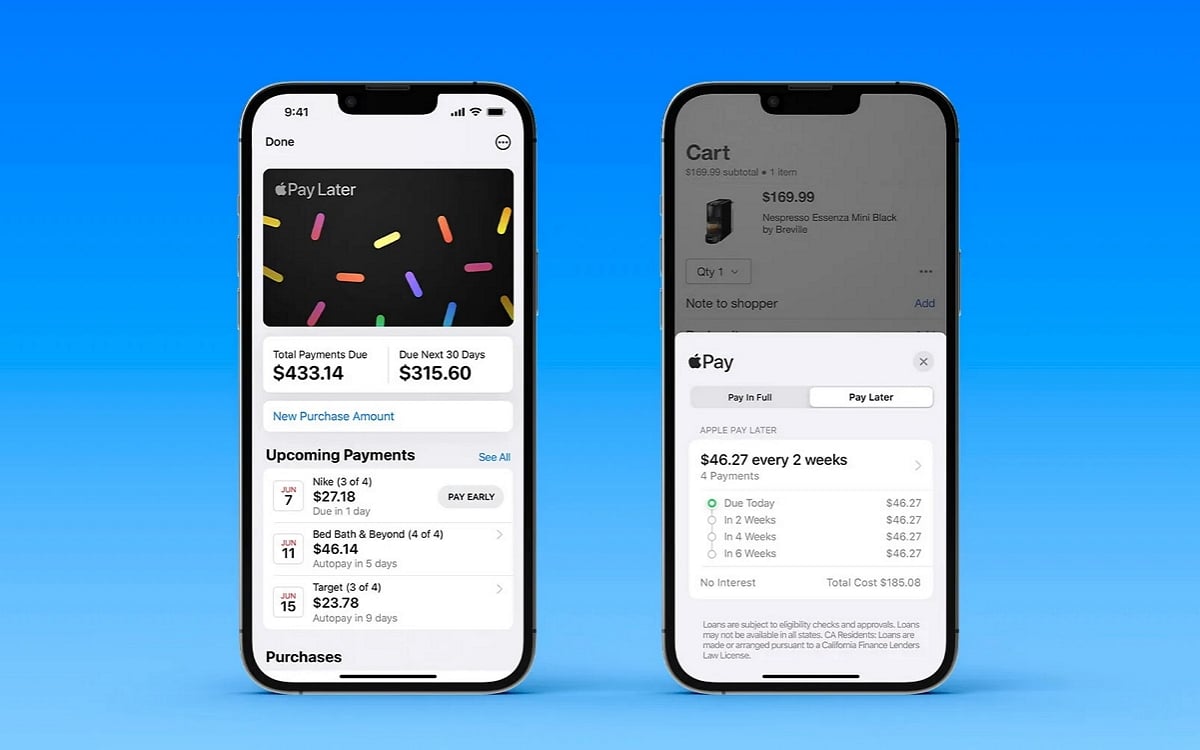 Apple will also rely on transaction fees for each payment that will be applied to merchants to make a profit. It is not yet known what these fees will be or whether they will align with existing fees for merchants who accept credit cards. Whatever, Pay Later should cause a serious change in the world of paymentsand push competitors to align themselves with the conditions and the 0% interest rate offered by Apple.

When will Apple Pay Later be available?

pay later will be available when iOS 16 launches in fall 2022, but only in the United States, at first. It is hoped that consumers in other countries will soon be able to take advantage of it.