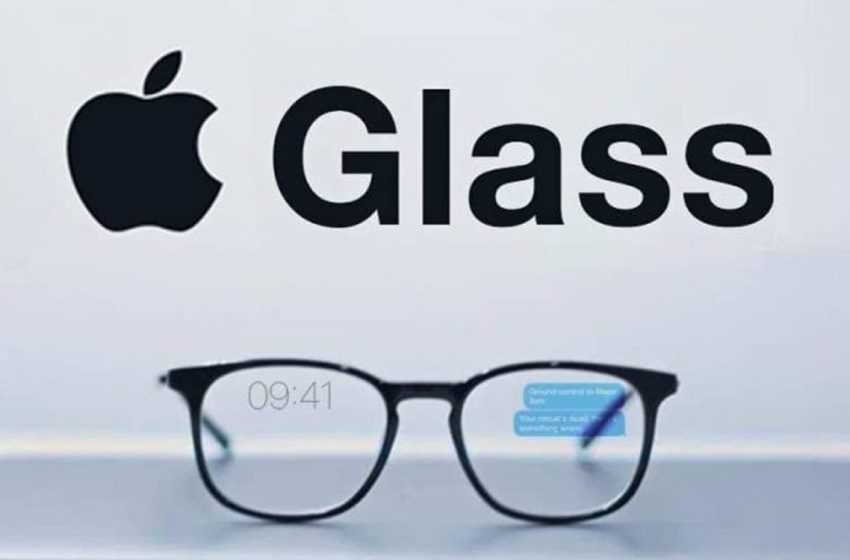 Apple would have postponed the release of Apple Glass to an indefinite date. This product was developed in parallel with a mixed reality headset which we just know will be presented during the year 2023, if the plans do not change by then. So many uncertainties suggest that the firm is in the process of revise downwards its ambitions in the field of virtual and/or augmented reality.

Tim Cook called him back in September 2022 : “Augmented reality and the concept of Metaverse are profound. Once people have tasted it, there will be no turning back”. At that time, it was clear to everyone that Apple intended to make its mark on virtual reality and the Metaverse.

Lighter and less bulky than a virtual reality headset, Apple Glass are augmented reality connected glasses. Their wearer visualizes the sound environment through glasses displaying information or pictures. Although no technical details concerning them have been confirmed, they have been credited with quite astonishing capacities until now. They would incorporate a LiDAR scanner to measure distances, the color and opacity of the glasses would vary according to the ambient luminosity, and they would even be able to correct the wearer’s eyesight.

On paper therefore, by their format and their specifications, the Apple Glass have the potential to change the way we live and consume on a daily basis, like the iPhone or iPod in their time. The revolution will wait. According to sources familiar with the matter, Apple will present a virtual reality headset in the second half of 2023, and will offer a more affordable light version in 2024, or even early 2025. The development of Apple Glass is on hold for an indefinite period. due to technical issues.