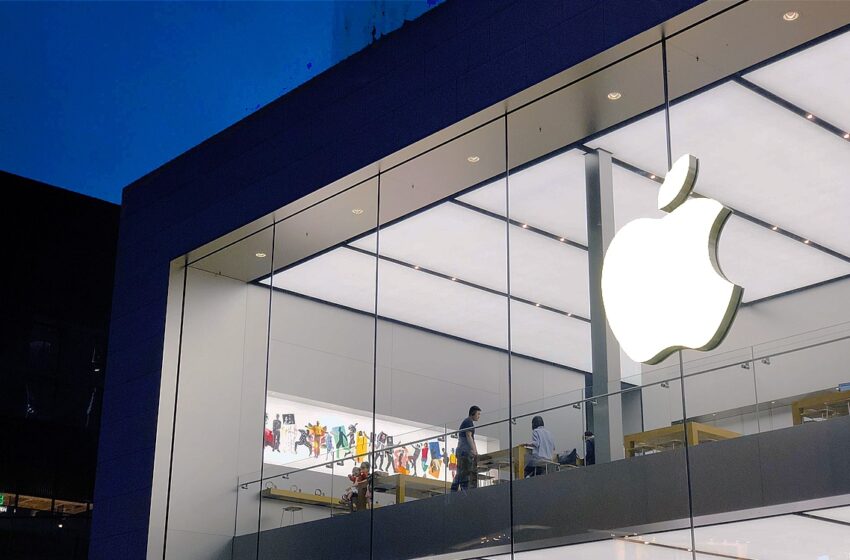 Apple raises employee pay by up to 45% to prevent quits

Apple announces a major salary improvement plan for its employees in the United States. This increase can go up to 45%. This particularly concerns employees who are paid by the hour, such as in Apple Stores or Genius Bars. Employees located in offices are also affected. The aim is to stem mass resignations and prevent the formation of a union.

For several months, Apple has been the subject of a large social movement in the United States. And this particularly affects employees who are paid by the hour, that is to say those who are posted in Apple Stores and Genius Bars. But they are not the only ones concerned since dissatisfaction is also felt in the offices of Apple. Several million people resigned during the spring. At the same time, some Apple Store employees, particularly in Atlanta, are organizing to create the first union within Apple.

However, employee retention is extremely important. It keeps the company’s knowledge in-house, it improves performance (since the employee improves) and it reduces the cost (in time and money) of in-house training for new employees. But, to convince employees to stay, you also have to know how to give. And Apple has just made a decision in this direction.

Apple employees will receive a salary increase of up to 45%

The Wall Street Journal reports that Apple has just announced to its American employees that a major salary increase campaign was going to take place. It will of course concern employees paid by the hour. Their pay will go up. And, above all, the entry salary for this category will also be reassessed. According to the American daily, it will reach 22 dollars per hour, or a 45% increase compared to the starting salary in 2018.

Employees in offices are not forgotten. A spokesperson for the firm at wall street journal that some of them will see their annual assessment brought forward by several months so that their increase is taken into account from the month of July. The goal is to ease wage tensions, reduce the number of people likely to encourage the formation of the Apple Store employees’ union and keep employee departures to a minimum.

Apple, Amazon, Google and Microsoft are the indirect victims of inflation in the United States

In the United States, the unemployment rate is currently very low: 3.6%. Conversely, the inflation rate is very high: 8.3% in April 2022. This is the highest rate for 40 years. Employees are therefore more and more dissatisfied and, given the market conditions, are taking the decision, even more than before, to seek a position where the remuneration is better. This is particularly the case in the technological sectors. Apple is not the only one concerned: Google (where a union was created in 2021)Microsoft and Amazon are also. And all have made similar decisions in recent months.