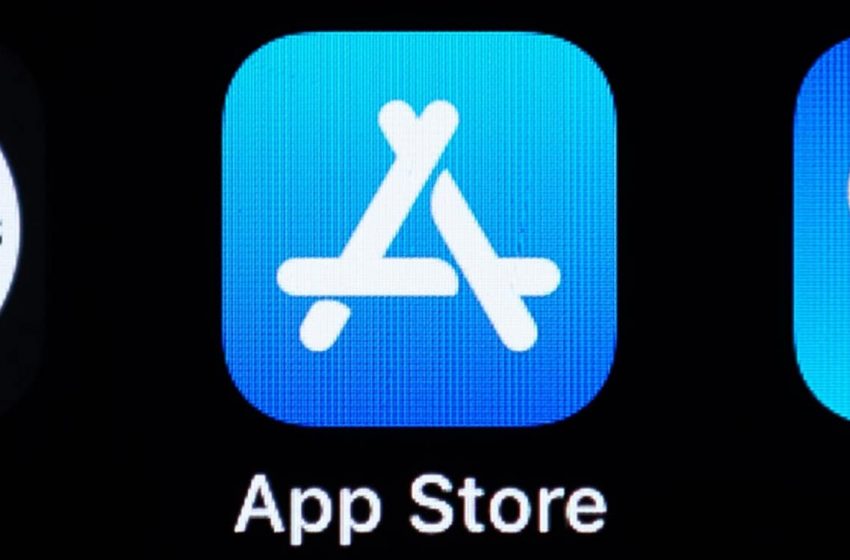 Apple does not go there by 4 ways. The Californian firm openly recommends that users who absolutely want to install apps on alternative stores or through an APK to buy an Android smartphone rather than an iPhone.

As part of a conference organized by the New York Times, Tim Cook, the current CEO of Apple, referred to the operating model of iOS. Unlike Android, iOS does not allow iPhone users to install apps outside of the App Store. It is not possible to go through an alternative store or install APK files.

For Apple, the iOS model is much more secure than that of Android. For Tim Cook, the ban on sideloading (the ability to install applications outside of the App Store) promotes user security and privacy. A few days ago, Craig federighi, its vice-president in charge of software, agreed. He ensured that installing apps outside the App Store is a danger and a gateway for hackers and malware.

For Tim Cook, users who absolutely want to install apps on alternative stores simply don’t no need to buy an iPhone. “People have a choice today. If you want to sideload, you can buy an Android phone. This choice exists when you go to a store or to your operator. If this is important to you then you should buy an Android phone ”, recommends Tim Cook.

To justify Apple’s point of view, the company executive compared sideloading to a car without an airbag and seatbelt. “It would be like I was a car maker telling a customer that it’s best not to put airbags and seat belts in my car. He would never think of doing that today. It’s just too risky to do that ”, explains the CEO of the firm. Subsequently, he recalled that iOS offers better security than Android.

During the conference, Tim Cook also revealed his interest in cryptocurrencies. The boss of Apple owns Bitcoin and Ethereum in a personal capacity and is very interested in the subject.