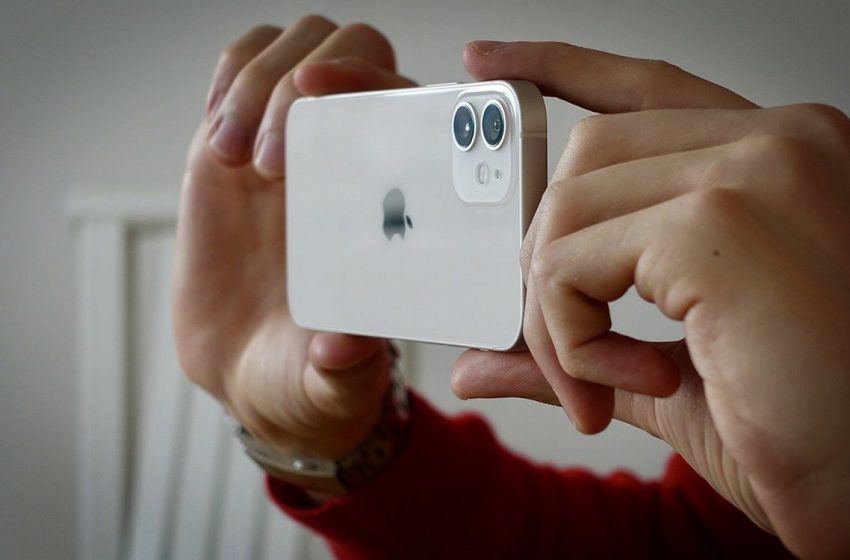 Apple is accused of refusing to repair an iPhone 12 still under warranty. According to the owner of the smartphone, the brand’s teams even accidentally damaged the iPhone. Despite everything, the firm firmly refuses to repair the terminal. A complaint has been filed in a US court.

In October 2020, an individual called Theodore A. Kim purchased an iPhone 12 during his trip to Vietnam. Returning to the United States a few months later, the man encountered malfunctions with his new iPhone. According to him, the device was not able to read American SIM cards.

After a phone conversation with Apple’s support service, he brought the iPhone 12 back to an Apple Store. “So I brought it to the store and they sent it to the repair depot”, explains Theodore A. Kim. Then, an employee of the brand came back to him to inform him that the iPhone will ultimately not be repaired. However, the terminal’s warranty is valid untilin October 2022.

Read also: He buys an iPhone 12 at 595 euros and receives soap

“We are not going to fix this because it has been tampered with”, announced an Apple employee. The company claims that modifications have made skip warranty iPhone 12. However, Theodore A. Kim claims to have bought his iPhone from an authorized reseller. Without providing additional information, Apple returned the smartphone to its owner.

Surprise: the drawer for sliding a SIM card was completely destroyed. For Theodore A. Kim, Apple teams have damaged the iPhone 12 while it was in their hands. Despite the owner’s complaints, Apple firmly refuses to repair the device. The company assures that the iPhone would have been repaired if it had actually been damaged in its warehouses. With his back to the wall, Theodore offered to pay for the repairs. The firm also refused.

Desperate, he then addressed to Tim Cook, CEO of Apple, through electronic mail. In vain. Theodore then resolved to file a complaint against the Silicon Valley giant. “It’s a bit of a David and Goliath situation”, declares the injured user.

In a lawsuit filed in a San Francisco court, he claims $ 1,383.13 from Apple, or the initial cost of his iPhone. The man applied to Small Claims Court, a court with limited jurisdiction. “It level the playing field so that a simple consumer like me can sue a big business without having to worry about getting lawyers and all that stuff.”, explains Theodore. For now, Apple has not reacted to the complaint.