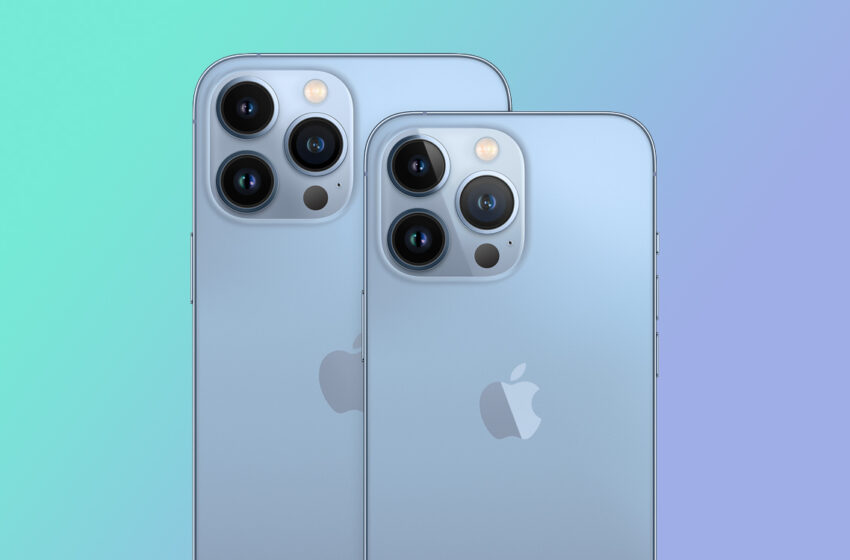 Apple has revealed its quarterly results for early 2022. Despite shortages of computer chips, the American group announces record iPhone sales. The services offered by the brand are also popular. Unfortunately, Apple expects overall sales to decline in the next quarter. The firm is counting on a shortfall of more than 4 billion dollars due to several factors, including the return of Covid-19 in China.

Apple has just published its financial results for the first quarter of 2022. The Cupertino giant managed to obtain results that exceeded analysts’ estimates. Apple announces indeed revenue of $97.3 billionup 8.6% year-on-year.

This is the best second quarter in Apple’s history on this point. Wall Street was counting on a turnover limited to 93.89 billion dollars. This performance gave a boost to the company’s stock marketwhich climbed 2.3%. “We are delighted to see the strong customer response to our new products”welcomes Tim Cook, referring in particular to the iPhone SE 5G, the Mac Studio and the iPad Air 5, whose keynote took place in March.

“We are very pleased with our record March quarter business results as we set a Services revenue record and an iPhone March quarter revenue record”, said Luca Maestri, Apple’s chief financial officer, in a press release. Sales of services, such as iCloud, Apple Music and Apple TV+, have climbed 17.28% over the quarter. Apple benefits greatly from its large user base around the world. The services brought in $19.8 billion to the group over the quarter, for 825 million subscribers, or 165 million more than a year ago. Apple’s shift from hardware to services is a success.

As always, the Californian group derives a significant portion of its profits from the sale of iPhones. Driven by the monster success of the iPhone 13, Apple earned $ 50.57 billion, or 5.5% better than in the first quarter of 2021, thanks to its high-end smartphones. Historically, however, this is Apple’s lowest quarter. Once the holiday season is over, terminal sales generally contract. This is less and less the case, in particular thanks to the release of the iPhone SE.

Interviewed by CNBC, Tim Cook attributes the excellent iPhone sales to old Android smartphone users. The CEO assures that a large part of the iPhones sold in the first quarter were purchased by new customers. “It is clearly a strong cycle”says the manager.

Same story on the Mac side. Thanks to a completely modernized catalog of computers, Apple generated $10.4 billion in the first quarter, up 14.6%. The apple brand also benefits from high demand for computers since the health crisis. Telecommuting and homeschooling have been accompanied by renewed interest in the laptop PC sector.

Apple is affected by the return of the coronavirus in China

After this new record quarter, Apple expects sales at half mast for the period from April to June 2022. The group warns investors by counting on a shortfall of between 4 and 8 billion dollars. “This is significantly more than the previous quarter”, emphasizes Luca Maestri. Last year, this shortfall had not exceeded 6 billion dollars in the 3rd quarter.

The Californian manufacturer first points to the confinements decreed by the Chinese government. To stem the explosion of coronavirus cases, China has taken the decision to confine several districts. These measures contribute to reduce the demand for products in the Chinese marketwhich is very important for phone manufacturers.

Confinements in China are also helping to disrupt Apple’s production chain. Several Apple suppliers, such as Pegatron and Foxconn, were forced to close their factories for several days. These difficulties are added to the problems generated by the shortage of computer chips, which is struggling to end.

Finally, Apple also believes that the suspension of its activities in Russia will contribute to reducing its profits for the next quarter. Following the invasion of Ukraine, the group ceased sales of iPhone, iPad, AirPods and all its products in the Russian market. The leaders also underline the non-negligible impact of inflation and the decline in purchasing power on consumer behavior in the months to come.