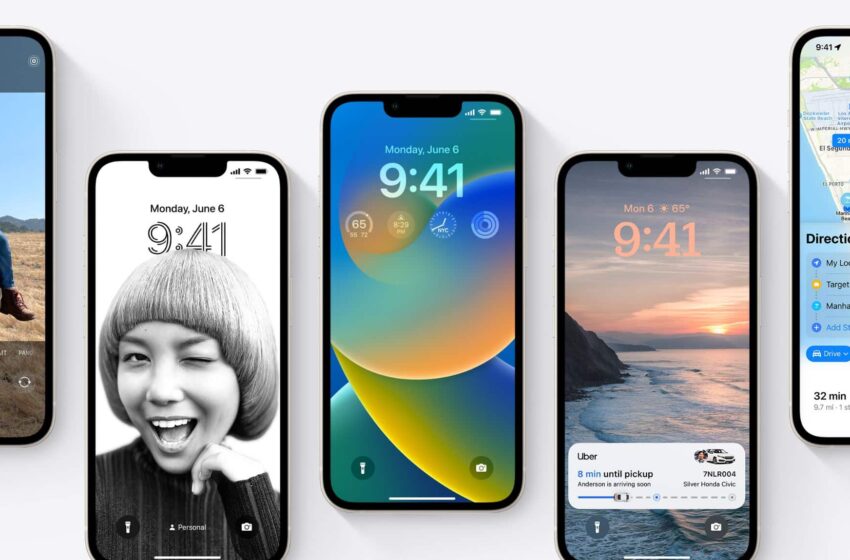 Apple is threatening to sue third-party sites that distribute beta versions of iOS 16. Two popular services have already shut down to avoid litigation.

Want to install a beta version of iOS 16 on your iPhone? So you have to get it from Apple and no one else, is the message that the brand wants to convey to the apple, which has forced the closure of several sites unofficially sharing methods to download the latest betas of the operating system.

The iOS 16 public beta has been officially available since mid-July for all users. But before that date, only developer betas were distributed through the Apple Developer Program. It is these versions, which are not intended for the general public and which may be subject to bugs, which were shared by these third-party sites.

One of the most popular platforms of its kind was BetaProfiles.com. It has just announced its imminent closure in order to avoid “a legal battle with Apple”, implying that the American firm has threatened legal action in the event of refusal. Another site offering the same services, IPSW.dev, has also closed in recent hours. Its owners did not communicate on this subject, so it is not known if they received the same warning as BetaProfiles.com or if they anticipated an action from Apple to come. Apple Firmware is still online at the moment. But lawyers working for Apple have demanded that Twitter remove tweets that include links to these sites.

According to Apple’s Terms of Service, iOS developer betas should not be shared with third parties. Remember also that access to the Apple Developer program has a cost: 99 dollars per year. Previously, you needed a certified account to be able to install beta versions of iOS on your iPhone, but this restriction was lifted with the release of iOS 9.