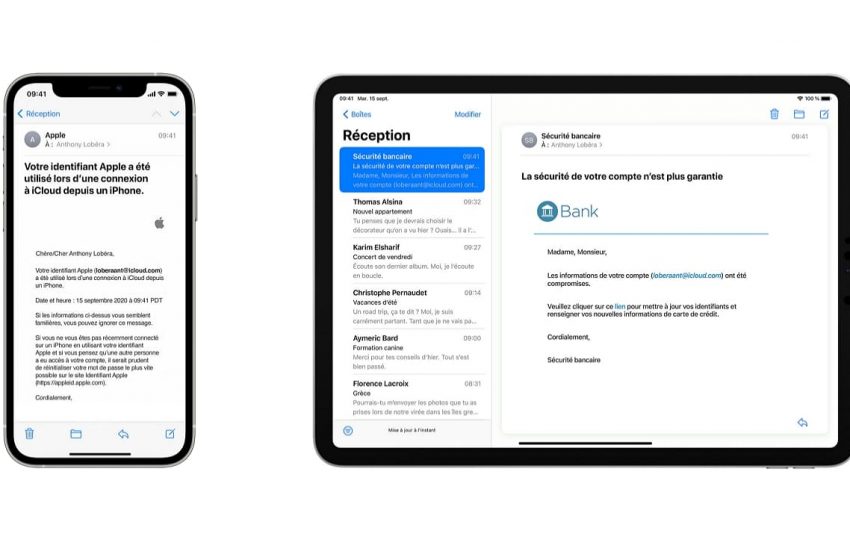 While many people worry about Apple’s new plan to scan iPhones for child pornography images, the company has confirmed that it has been scanning users’ iCloud Mail accounts already, and has been for years.

Earlier this month, Apple revealed that it plans to start scanning iPhones and iCloud accounts in the United States for content that may qualify as child pornography (CSAM) with the release of iOS 15.

However, according to a new report from 9to5Mac, the iPhone maker has already been scanning emails from email accounts linked to iCloud since 2019. Yet, Apple did not clearly warn its users that it was spying on their emails. So the vast majority of iCloud Mail users probably had no idea what was going on.

To read also – China: Apple has entrusted the protection of the privacy of its users to the Communist Party

As our colleague Ben Lovejoy from 9To5Mac notes, iCloud emails would not even be the only information that Apple has already scanned. ” Apple also said it was doing a limited scan for other data, but wouldn’t tell me what it was. “.

This practice would not be so secret, however, since Lovejoy also cites an Apple page on child safety, now archived, which mentions the analysis of e-mails. Additionally, the company’s privacy officer Jane Horvath reportedly previously mentioned CSAM scanning technology. during a conference in early 2020.

Apple’s public acknowledgment that it is already scanning data in iCloud Mail will likely give many users the impression that their privacy has been violated, at a time when respect for confidentiality is a hot topic.