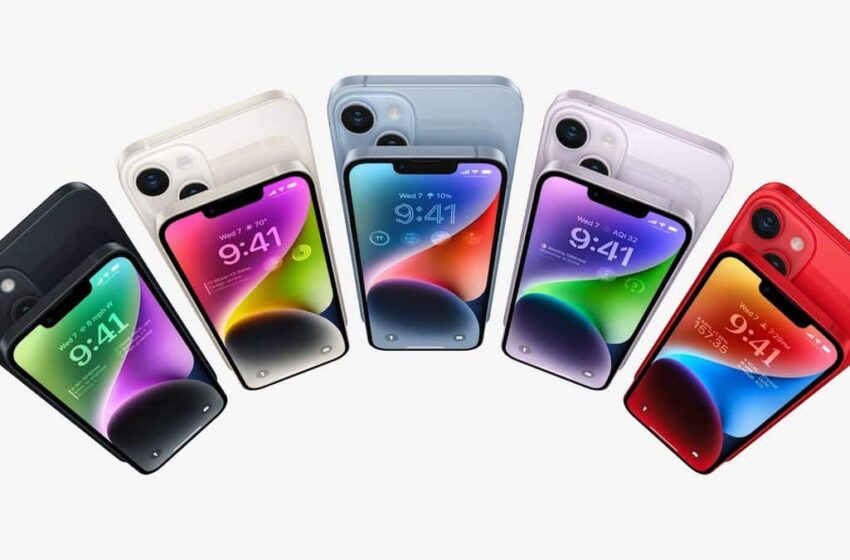 Apple still refuses the RCS: “Buy an iPhone for your mother”

Tim Cook said RCS was far from a priority for Apple. He believes that users should replace their Android smartphone with an iPhone to improve their native messaging experience.

Apple has just formalized its iPhone 14 series and has not been soft on pricing in the European market with a price explosion. In France, no iPhone 14 model is available for less than 1000 euros. On the sidelines of the launch of the new products, Tim Cook took part in a round table in which also participated Kara Swisher, Jony Ive and Laurene Powell Jobs. During the discussion, the debate on the adoption of RCS by iPhones resurfaced.

As every time the subject is mentioned, Tim Cook preferred to kick in touch. “I don’t see our users asking us to put a lot of energy into it at this point. I’d rather convert you to an iPhone”, replied the boss of the American firm. Provocative, Tim Cook even responds to the person who tells him that she cannot send videos to her mother by SMS, because she has an Android smartphone, which she should consider “buy an iPhone at [sa] mother” to solve the problem.

iPhones will not support RCS

A not really diplomatic response, and which can even be interpreted as inappropriate given the price of an iPhone. Not everyone can invest 1000 euros or more in a phone, especially during the uncertain times in which we live. At least, the communication leaves no room for doubt: we should not expect Apple to make its iPhones compatible with the RCS. For the Apple brand, the degradation of the experience during communication between an Android smartphone and an iPhone is a good way to convince some consumers to switch to iPhone.

A few weeks ago, Google launched a campaign against Apple over RCS. The company urged users to challenge Apple on social networks to force its hand to adopt the RCS, an operation which therefore did not succeed. In addition to lacking many rich messaging features, message communications between phones and Android are insecure due to Apple’s refusal to support RCS.