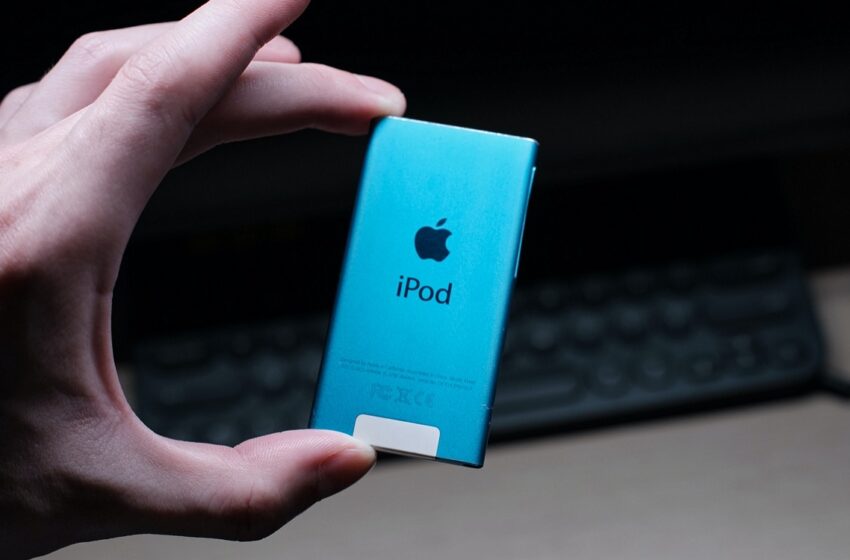 Apple stops selling iPods, it’s the end of an era

Apple has just marked the end of one of the most important product lines in its history. The company has decided to discontinue its iPod touch, which will only be available in stores ” while stocks last “.

After more than 20 years in the market, Apple finally abandons the iPod, with the current 7th-gen Touch being the latest model to hit the market. The American giant announced the bad news on its website, stating that the MP3 player is now redundant in the middle of Apple’s range of other music-capable productsincluding iPhone, iPad, and HomePod Mini.

For many, the iPod was the gateway to digital music. First launched in November 2001, the iPod’s days were numbered when Steve Jobs took the stage in 2007 to reveal the first iPhone. The co-founder of Apple had described it as a combination of a ” Widescreen iPod with touch controls », a mobile phone and an Internet communicator. We also saw yesterday that the iPhone should initially be an improved iPod, as evidenced by a strange prototype.

End clap for the iPod, Apple will continue to sell it while stocks last

After announcing the end of the iPod Nano and iPod Suffle in 2017, it’s now up to the latest version of the series to be discontinued. The iPod touch, which received its last update in 2019, will be the last version of the iconic device ever made. In its press release, Apple announced that the iPod touch 7 will remain on sale while supplies last. Additionally, the manufacturer has confirmed that they will not be restocking, and thatno improved models will be released in the future.

” Music has always been at our heart at Apple, and bringing it to hundreds of millions of users the way iPod did has impacted more than just the music industry – it also redefined the way music is discovered, heard and shared said Greg Joswiak, Apple’s senior vice president of worldwide marketing.

He adds that ” Today, the spirit of the iPod lives on. We’ve built an amazing music experience into all of our products, from iPhone to Apple Watch to HomePod mini, and on Mac, iPad and Apple TV “. All these devices today can take advantage of the new Apple Music service, which was not available at the time.