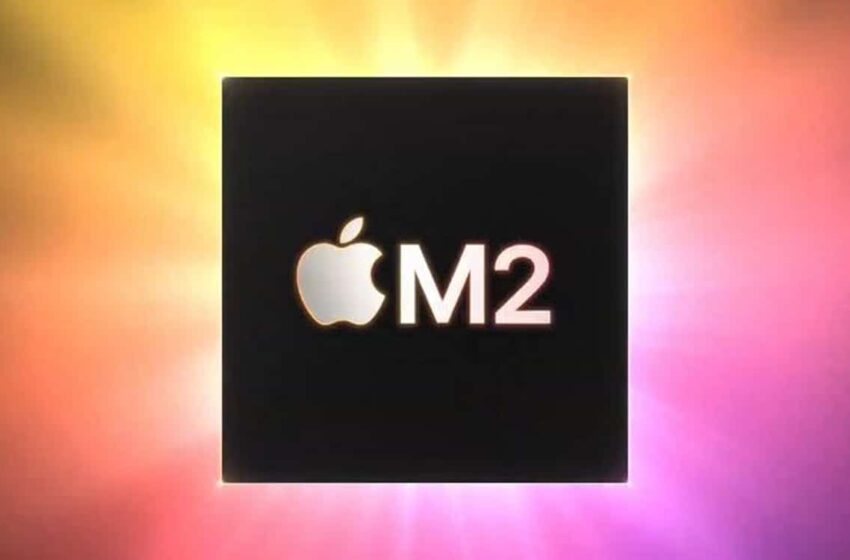 Apple: the M2 Max chip would be even more powerful than expected, according to this benchmark

Finally, the M2 Max chip could offer a better jump in performance than expected. While the previous benchmark predicted only a slight deviation from the M1 Max, new, more promising scores have just surfaced on Geekbench. The processor indeed obtains 2,027 points in single core and 12,334 in multi-core.

We certainly still don’t have a launch window for Apple’s M2 Max chip, but that hasn’t stopped it from being seriously talked about for the past few days. Even better, each new appearance promises better performance than the previous ones. Indeed, last August, Ming-Chi Kuo warned its readers that the processor would only offer a minor performance jump compared to the M1 Max.

Then, last week, these announcements seem to have been confirmed with the publication of a first benchmark, revealing a score of 1853 points in single core and 13,855 in multi-core. Remember that the M1 Max chip gets a score of 1755 in single core and 12,334 in multi-core. The difference is therefore not really significant, at least not as much as one would have expected. But a new benchmark comes to give us some comfort.

Finally, the M2 Max chip will not be disappointing

Indeed, the new scores obtained on Geekbench are already more promising. The M2 Max chip thus obtained 2,027 points in single core and 14,888 points in multi-core. The gap is therefore slightly more pronounced, which will certainly help justify the launch of its new Macs. However, note that the processor frequency on this benchmark is higher than on the previous one (3.68 GHz against 3.54 GHz), which may explain these higher results.

On the same subject — Apple MacBook Air 2022 (M2) test: the ultrabook that wants to keep a cool head but does not always succeed

Other interesting information, the benchmark indicates that the chip was tested on a “Mac 14.6” with 96 GB of memory and running on macOS Ventura 13.2. We can therefore expect it to power 14-inch and 116-inch Macs. As for the release date, we are still in the dark, after Apple postponed its announcement for the year 2023, without further details.