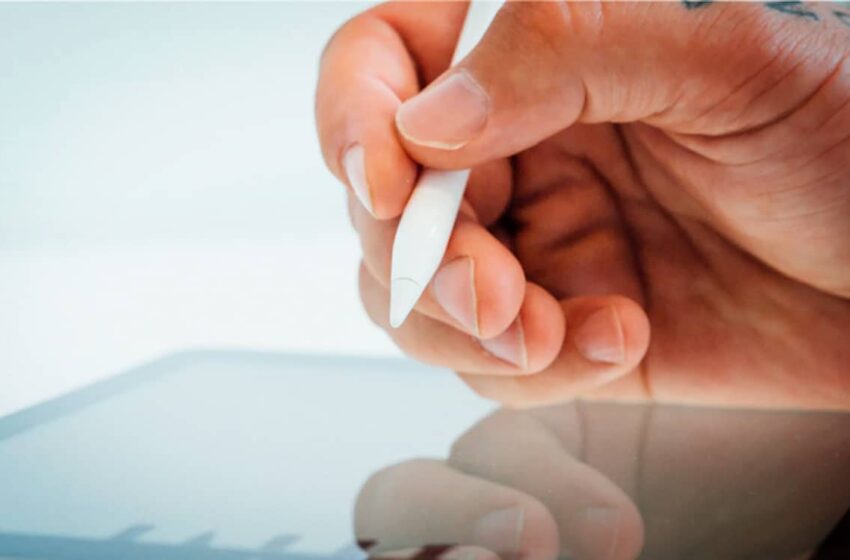 Apple: the next generation of Apple Pencil will sample textures and colors

Apple would have filed a patent application to add new features to its Pencil. They would make it possible to sample colors and textures on the surface of any material.

The Apple Pencil is a stylus that provides natural writing and drawing experience on the iPad. It is used wirelessly and communicates through Bluetooth Low Energy. Its tip is pressure sensitive, which allows you to vary the width of the lines and allows very fine nuances in the drawings. Its tilt sensor can detect the angle at which it is held. In addition, the Apple Pencil has a integrated accelerometer that tracks its movements, and its built-in battery can be charged using a Lightning connector.

As you can see, Apple’s accessory is very practical, but owners of competing graphics tablets will confirm that there is nothing revolutionary about it. This could soon change, because according to the Patently Apple site, the Apple firm would have filed a patent application with the USPTO on the last day of the year 2022. The latter would concern an Apple Pencil which would integrate optical sensors with rather fascinating properties. . On the one hand, these would allow Apple’s stylus tosample colors in the real worldand on the other hand, it could capture textures and surfaces.

These parameters could be transmitted to an iPad or any other compatible device in order to be used in the appropriate software. If this patent were to be applied one day, we can imagine thatit would greatly extend the scope of uses of the Apple Pencil. While it is until now mainly the prerogative of illustrators and other note takers, the Apple accessory could become the darling of 3D modelers, architects and other animators.

US patent 20220413636 A1 is still far from implemented in Apple Pencil. It is therefore very unlikely that we will see this invention in the very next Apple Pencil. According to Patently Apple, this type of sensor will appear in the company’s stylus in 2024, when the iPad OLED is released.