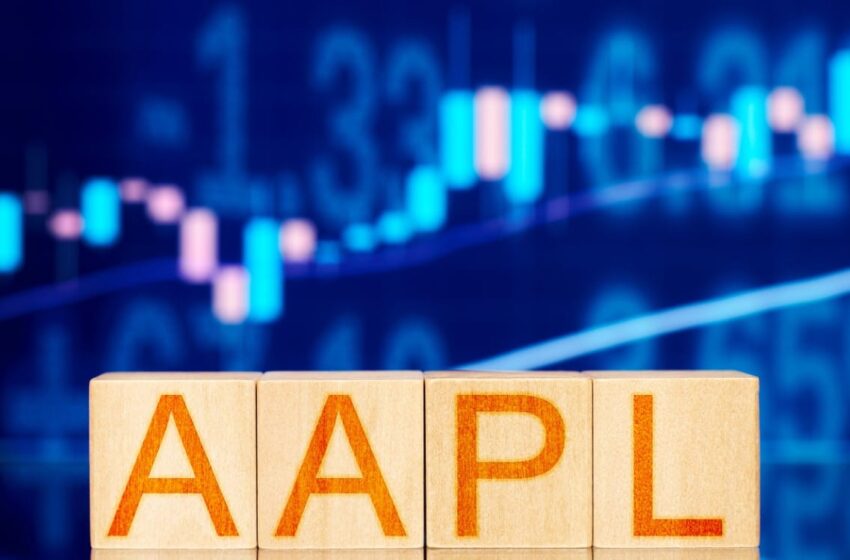 Apple: the value of the company has fallen by 33%, it is only worth $2 trillion

Sales of iPhone 14, Apple’s flagship product, have been catastrophic in 2022. There are various reasons for this, but according to experts, the year 2023 does not look brighter.

The year 2022 was catastrophic for all players in the new technologies industry. At the time of the balance sheet, Apple remains the best rated company in the world. The Trendforce analysis institute estimates that the market value of the firm amounts to two trillion dollars. Such a dizzying figure would make any other company happy, it’s a disappointment for the American giant: it has lost 33% of its value in less than a year.

While AAPL stock was buying $179.47 on December 30, 2021. A year later, it is worth only $129.61. Tim Cook and the shareholders of the company can be reassured by noting that Apple is not the only member of GAFAM in turmoil. In one year, Google and Amazon lost 35% and 44% of their value, respectively. Trendforce experts attribute Apple’s poor numbers to several factors.

As soon as they were released, the iPhone 14 Pro and 14 Pro Max were able to seduce the public. Demand was too high for Foxconn, the maker of these premium smartphones, to keep up with. Due to the restrictions imposed by the Chinese government to fight the COVID epidemic, and the various waves of resignations that followed, the production capacity of Zhengzhou plant fell 30% in one quarter. As a result, the iPhone 14 Pro and 14 Pro Max are becoming rare and expensive, while the iPhone 14 and 14 Plus remain on the shelves, shunned by customers around the world.

In financial terms, this means less margins on products with high added value, and sales volumes of affordable products too low to compensate for the shortfall. Company accountants are downgrading year-end forecasts, and the outlook for 2023 is no better. According to Trendforce, the labor shortage faced by Foxconn in China will continue and could even get worse. In this context, it is rumored that Apple will change its strategy for the iPhone 15.