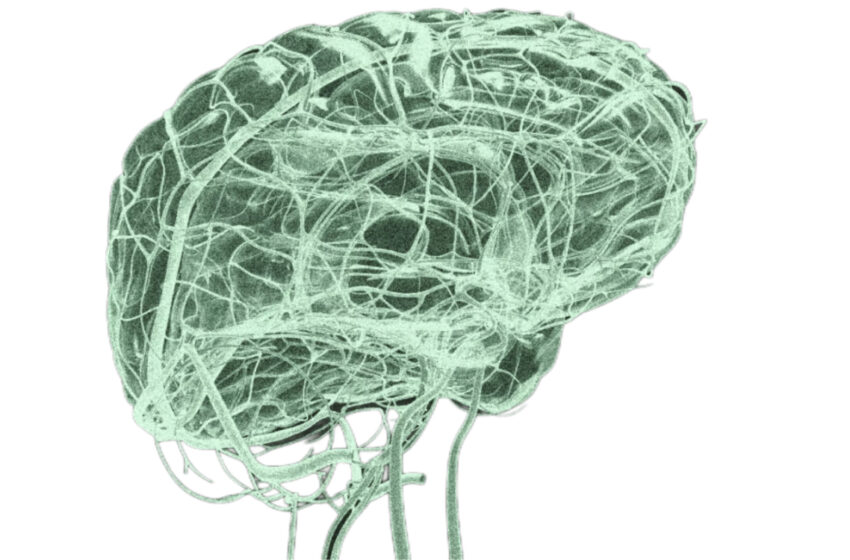 Apple: this man controls an iPhone by thought with an app, it’s a world first

A journalist interviewed an Australian pensioner with Charcot’s disease. The latter, having lost the use of speech and gestures, wrote his answers from an iPad controlled by his brain. It’s a first. At least with a device running iOS.

We often hear about the progress made by human-machine interfaces, sometimes to the point of no longer being surprised. What is exceptional, however, with Rodney Gorham, our Australian patient, is the little equipment he needs to control a smartphone with his brain. He uses a neuroprosthesis designed to restore motor skills people with severe paralysis and allow them to control digital devices. This innovative solution, the Synchron Switchis the result of research by Synchron, a New York startup that would like to market its product as soon as possible.

To read – Apple Glass: controls, authentication… your eyes would be at the heart of the experience

It could happen even sooner than expected. The almighty FDA has authorized clinical trials with this device, which is simpler and far less invasive than most other prosthetic solutions. It’s made of three elements. The sensor of the system is an electrode in the form of an arterial support: the Stentrode. Placed in the jugular artery, the latter is connected to the Switch, a miniature transmitter which transmits raw electrical signals wirelessly. The Axon is the module placed on the chest at the level of the Switch which processes the data and relays them to a application named BrainIO. Certainly, the installation of the Stentrode requires a surgical operation, but according to Synchron, there is no need to be a neurosurgeon.

Patient can use iMessage or WhatsApp by thought

Of the six patients currently testing the Synchron Switch, Me Gorham is the only one to use an iPad Pro in his experiments. In view of the results already obtained, the apple brand could quickly become the somewhat unexpected darling of the laboratories. Tom Oxley, CEO of the company does not deny it: “what we like about Apple products is that they are very widespread. The Synchron Switch would be the first neural interface for iOS”.

With this product, patients with motor disabilities will be able to train the iOS app to interpret simple motor thoughts (imagine tapping your foot or raising your index finger) and turn them into on-screen commands. The first results of clinical tests are so convincing that the giants of GAFAM or why not Elon Musk who, with Neuralink, wants to try to connect the human brain via Bluetooth, will undoubtedly not fail to look into Synchron technology.