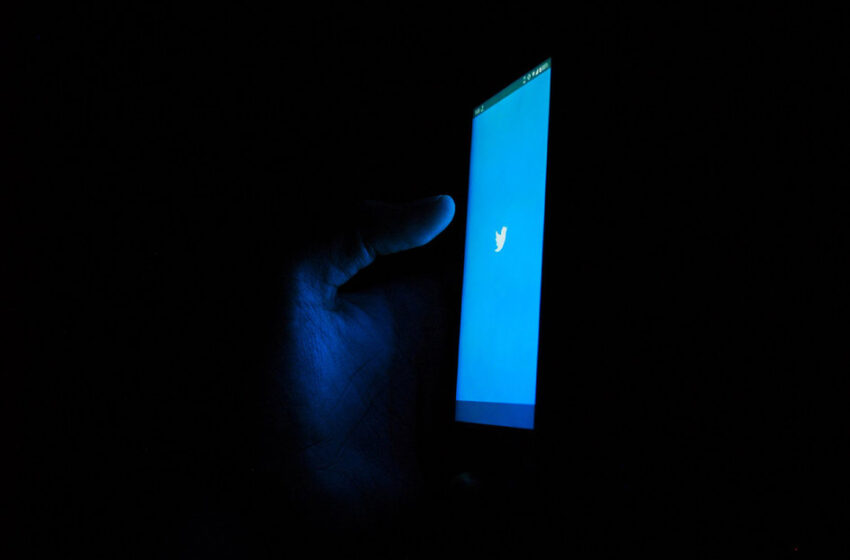 (Pocket-lint) – Elon Musk, CEO and owner of Twitter, claims that Apple has threatened to pull the social network app from the App Store, adding that he won’t say why.

Musk’s claim is part of a broader attack on Apple via a tweet, with the first claiming that Apple “has pretty much stopped advertising on Twitter.” He then suggested that Apple hated free speech, although it’s unclear exactly how he connected the two. Apple isn’t the only company to pull its ads from Twitter in the wake of Musk’s $44 billion takeover, with many worrying about the kinds of tweets their brands might be associated with.

Apple has mostly stopped advertising on Twitter. Do they hate free speech in America?

Musk then said, via a meme in a now-deleted tweet, that he would ‘go to war’ with Apple over its 30% share of App Store revenue – likely in reference to the failed Twitter Blue relaunch and the money that Apple would take on each transaction.

When he said Apple threatened to pull Twitter from the App Store, Musk claimed Apple didn’t say why. However, some reports have already raised concerns about content appearing on Twitter after Musk’s takeover, as well as his policy decisions regarding banned accounts.

Apple also threatened to remove Twitter from its App Store, but won’t tell us why –

While it seems unlikely that Twitter could be kicked out of the App Store, Musk would do well to remember that we once thought that of Fortnite. The game has been missing from the App Store for two years now, following Epic’s attempts to force Apple to drop that 30% discount on in-app purchases.

Prime Early Access sale: All the best Prime day two deals in the US By Chris Hall · October 12, 2022

Amazon Prime Day is back, with the Prime Early Access Sale – featuring deals on a range of products.