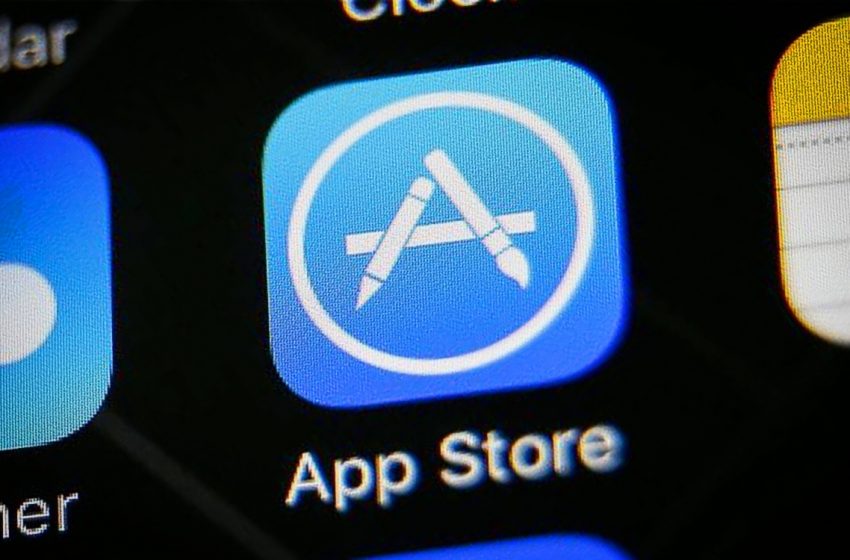 Apple will allow applications like Netflix or Spotify to avoid the App Store commission charged on each subscription. In reaction to a complaint filed in Japan, the American giant will allow developers to include a link to their website in their iOS applications. This measure allows developers to sell subscriptions outside of Apple’s infrastructure.

So far, Apple has always reaped a commission on all subscriptions subscribed through an application installed from the App Store. This 30% commission, reduced to 15% for small developers, is taken from each subscription sold to an iOS user. Apple has never allowed developers to integrate a third-party payment solution into their applications or to relay on their website with a link.

This regulation provoked many friction between the company and the developers. In 2018, Netflix finally refused to pay this 30% tax. The streaming giant has simply removed the ability to subscribe and pay through the App Store on iOS. To subscribe, the user is requested to go to the official Netflix website. Spotify made a similar decision soon after. Despite the sling of the two services, followed by the Fortnite affair, the Californian group had never denied changing its mind.

Back to the wall, Apple will finally accept that certain applications integrate a link to their website. On this link, users will be able to subscribe to the service, pay for their subscription or manage their account. This size change will be implemented from early 2022Apple explains in a press release.

Please note, the firm at Apple reserves this possibility to “reader” type applications. These apps are designed to display videos, music, audio files, newspapers, or magazines. De facto, these applications will be able to charge subscriptions to iOS users without paying the famous App Store commission. In early 2022, the Netflix and Spotify applications will include a link that will allow you to subscribe in a few clicks.

“Apple will also help developers of reading applications protect users when they relay them to an external website to make purchases”, agrees Apple. This turnaround follows a complaint lodged by the Japanese Competition Commission (JFTC). The Japanese regulator accused Apple of anti-competitive practices. This legal defeat forced the group to review the operating model of its application store.