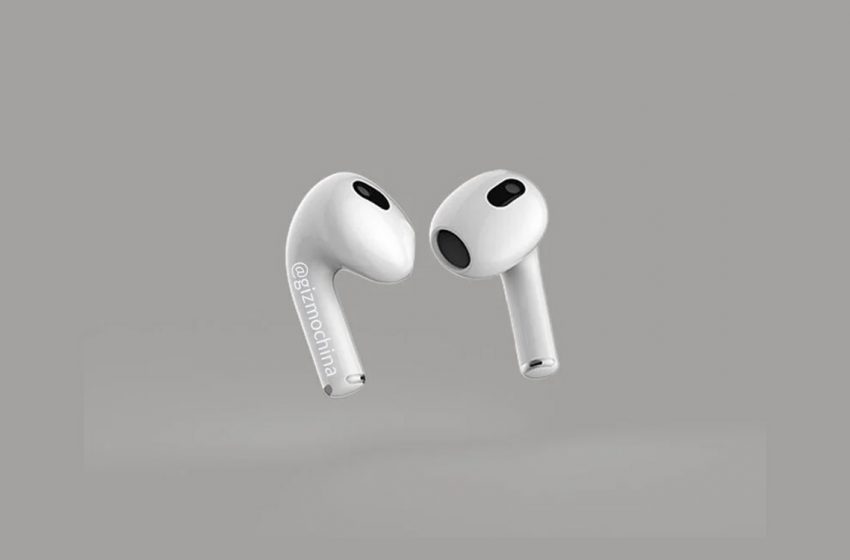 Apple to launch AirPods 3, iPad mini 6, and a new MacBook Pro this fall

Apple has a busy schedule for the end of the year. In addition to the inevitable iPhone 13 and Apple Watch Series 7, the Cupertino giant will announce a new generation of AirPods, a completely revised iPad mini 6 and a MacBook Pro with an Apple M1X chip. We take stock of the latest information available.

True to form, Apple will unveil a new generation of iPhone in September. According to information from Mark Gurman, reporter at Bloomberg, the iPhone 13 will offer little new compared to the iPhone 12 launched last year. Apple would essentially be satisfied withadd a 120 Hz screen to Pro editions.

During the September keynote, Tim Cook should also lift the veil on the Apple Watch Series 7. According to Mark Gurman, Apple would take the opportunity to timidly review the design of the connected watch. It is rumored that Apple would be inspired by the angular design of the iPhone 12. On the other hand, the smartwatch would ignore the body temperature sensor mentioned by several leaks.

At the same conference, Apple would unveil the AirPods 3. Mark Gurman believes that Apple will rework the design headphones to bring it closer to that of the AirPods Pro, but without the silicone tip. The rod which is equipped with a microphone would be greatly shortened. This is also the opinion of Digitimes, which takes its information from the production chain.

As part of a second fall keynote, Apple would also announce iPad mini 6. Closer to the iPad Air and the latest iPad Pro, the tablet would carry a Touch ID fingerprint reader integrated on a button on the edge, an A15 Bionic SoC, a USB-C port instead of the traditional Lightning connector and a magnetic connector which will allow a physical keyboard of the Magic Keyboard type to be attached. It would be primarily intended for students.

During a final keynote, probably organized in November, the Californian company should launch a new MacBook Pro, available in 14 or 16 inches, on the market. The computer would be powered by a new processor developed by Apple Silicon, the Apple M1X. The leaks rely on the presence of a MagSafe magnetic charger, an HDMI port and an SD card reader. We will tell you more as soon as possible. While waiting for more information, feel free to give your opinion in the comments below.