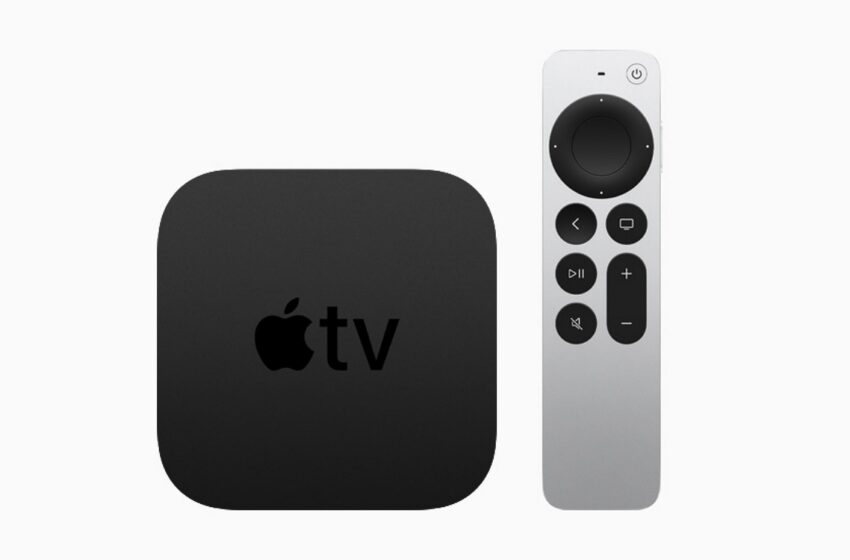 Apple TV 4K: to take full advantage of it, you must have an iPhone running iOS 16

To take full advantage of Apple’s streaming box, you must validate the General Conditions of Use of iCloud with a device running iOS 16. A requirement that puts many Apple TV owners on the sidelines.

A Twitter member shared his displeasure with the latest tvOS update on his Apple TV and Apple’s very specific requirements. Whereas until now the Apple-branded streaming box worked independently of any other device from the company, updating to tvOS 16.2 involves accepting the iCloud Terms of Service with an iPhone or iPad running iOS 16.2. Without this, it will not be possible to update their Apple ID account settings or accept the terms of use of iCloud, Apple’s online storage service.

All Apple TV users do not necessarily have several gadgets from the Cupertino company. Some users, for example, choose a Mac as their computer and an Android as their smartphone. What if they want to update their Apple TV 4K? Although it is possible to override the messages, the latter frequently return to the screen and spoil a user experience which, in normal times, is very fluid.

Now, to update tvOS, you must have an iPhone or iPad running iOS 16.2

Apple is making a strategic mistake, and risks alienating reputedly loyal customers. Indeed, the iPhone or iPad used to validate the conditions of use of iCloud must use the latest version of iOS 16. frustrating limitation for those who don’t have a device that meets these requirements operating minimums.

With this tvOS update, Apple therefore ended a tacit agreement concerning the Apple TV. If the case had long been considered an autonomous device, the Cupertino company has decided to condition its use on the possession of an iPhone or iPad of the latest generation. Not sure that this decision will pay off in the long term. This type of blackmail could even encourage potential buyers to turn to other solutions such as Amazon’s Fire TV, for example.