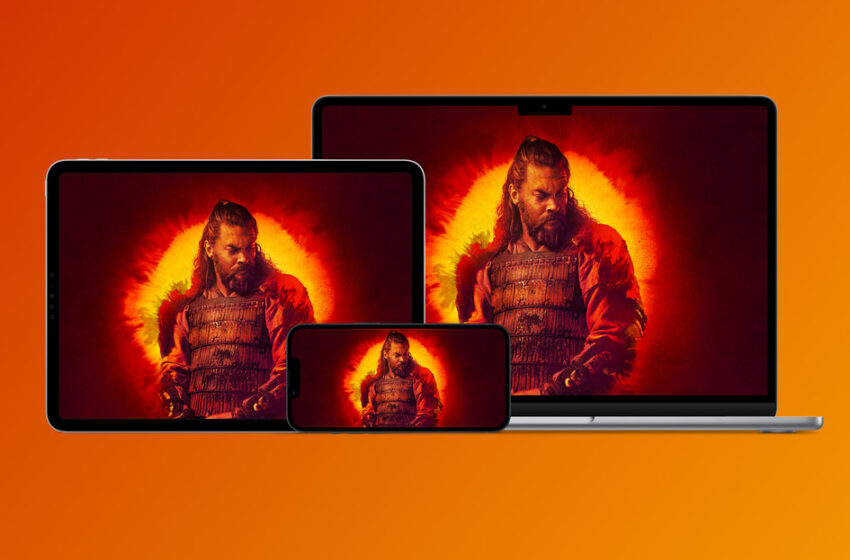 (Pocket-lint) – For some time now, Apple has allowed some Android users to access its Apple TV platform on their phones through browsers, but the company has never managed to deliver a real app for this platform.

It looks like that may finally be changing, after a major leak with a solid track record indicated that Apple is finally planning a standalone app.

ShrimpApplePro doesn’t give a timeline, but that’s no surprise: Apple has been playing the long game on this for a while.

exclusive
Apple TV app is coming to Android, currently are still in internal beta testing. It will soon be available.

With Apple TV+ becoming more of a part of Apple’s long-term planning, it makes sense to finally give a proper way for users to access its programming even if they’re not iPhone users. or iPad.

After all, there has been an Apple TV app on Android TV for quite some time now. So it’s not like the very concept of an app outside of the Apple ecosystem is still anathema.

With Apple TV also already available on game consoles and a range of smart TVs, among other devices, hopefully this means Android devices will finally come out of the cold.

This week we’re focusing on the winners of the 2022 EE Pocket-lint Awards, with a look at the best gadgets, tech and games for