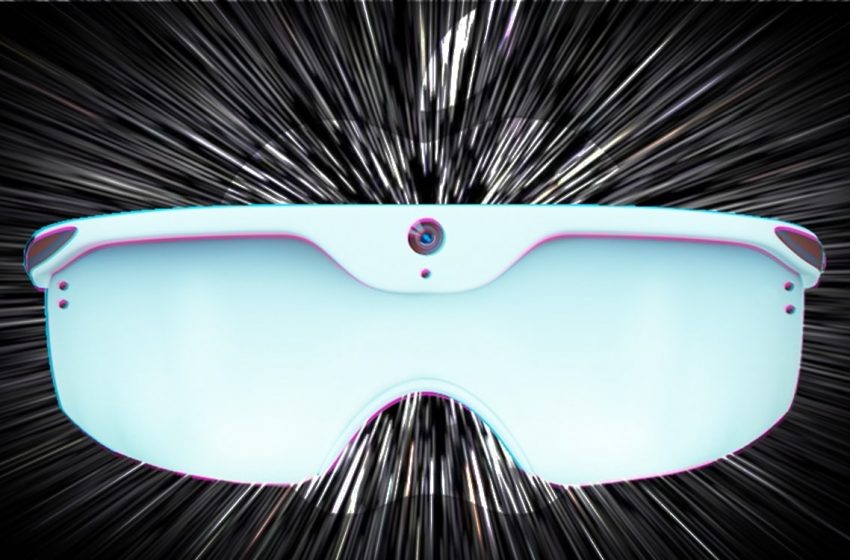 Apple is currently working on a VR headset that combines virtual reality and augmented reality. Unfortunately, this hybrid headset wouldn’t be able to function without the computing power of an iPhone or Mac. The accessory will not be entirely independent, like the first Apple Watch.

Citing anonymous sources close to the project, The Information assures that Apple’s mixed headset is ready for “Test production”. As part of this step, a limited quantity of helmets will be produced. The development of the accessory is clearly progressing with great strides.

According to media information, the headset will be powered by three chips engraved in 5 nm by Taiwan Semiconductor Manufacturing. They are designed to optimize wireless data transmission, video compression and decompression, and headset energy efficiency. Unfortunately, this trio of chips isn’t powerful enough to deliver a high-flying virtual or augmented reality experience.

Read also: Apple prepares an external Pro Display screen with the A13 chip of the iPhone 11

Apple would then have made the decision toharness the computing power of other devices in its ecosystem, iPhone and Mac. Thanks to the Neural Engine, the neural engine dedicated to artificial intelligence that is integrated into terminals, iPhone and Macs will be able to support the headset during the most energy-intensive experiences.

According to The Information, an autonomous mode is not entirely excluded. The helmet could work independently on the less demanding tasks. But for more complete VR or AR experiences, Apple will require users to connect the headset to a companion device.

This approach allows Apple designers to reduce the size and weight of the helmet. According to the latest news, Apple wants to avoid launching an accessory that is too bulky. However, the AR / VR headset would carry an image sensor “Unusually wide” able to analyze the surrounding environment in real time.

According to The Information, Apple could release the headset no earlier than the end of next year. For their part, the Apple Glass, the augmented reality glasses, would wait until 2023. We tell you more as soon as possible about Apple’s projects. While waiting for more information, feel free to give your opinion in the comments below.