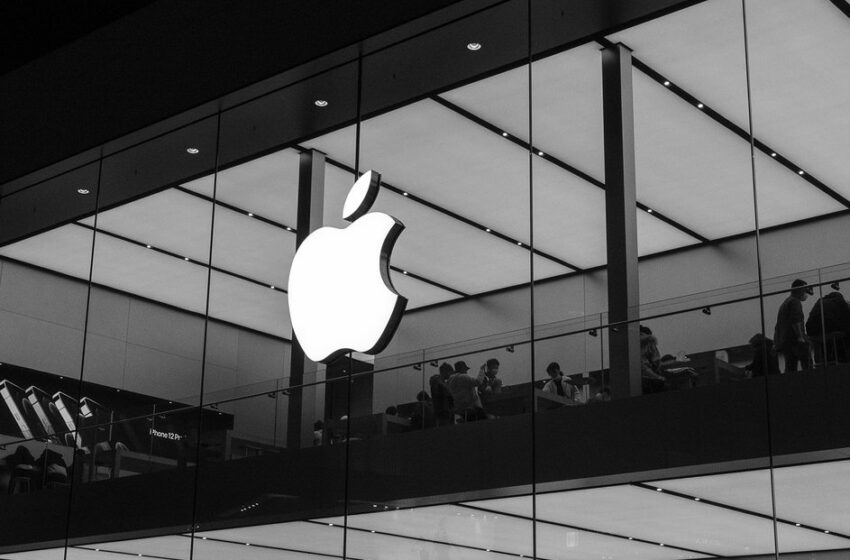 (Pocket-lint) – Apple is reportedly considering not only launching a hardware subscription service so you can get the iPhone for a recurring monthly fee, but it’s also considering building its own financial services infrastructure.

According to Bloomberg, the effort is internally codenamed Breakout, signaling that it will help users break out of the current establishment of the financial system. The plan is for Apple to offer its own in-house developed technology for “payment processing, loan risk assessment, fraud analysis, credit checks, and additional customer service functions such as managing disputes”.

Such a move would have no immediate impact on the Apple Card, as Apple could still partner with Goldman Sachs. Instead, Apple would be thinking about future products such as the Apple Pay Later feature, which would be an Affirm or Klarna-like short-term loan option. The initiative could also tie into the iPhone subscription service that Apple is exploring and may even launch in 2022.

Apple has long preferred to control all aspects of its products, whether it’s the processor in the iPhone or Mac or the software they run, believing that this provides a more seamless experience for the user and allows them also to generate more income and be less dependent on partners. The decision to offer its own financial services therefore makes sense for Apple given its history.