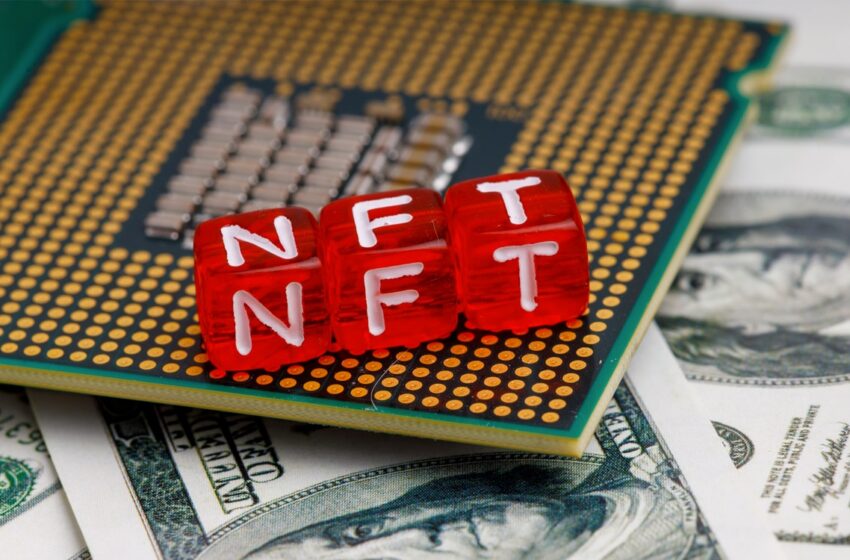 Apple wants to tax NFT transactions up to 30% on iPhones

Tech giant Apple has released the guidelines for including NFTs and other content on crypto trading apps. For the first time, Apple has clarified some specific rules for purchasing non-fungible tokens (NFTs).

Following the release of iOS 16.1 and other software updates such as macOS Ventura and iPas OS 16.1, Apple announced updates to the App Store Review Guidelines, offering guidelines for applications offering cryptocurrencies and NFTs.

The Cupertino-based company has no issues with cryptocurrency exchanges or any other apps for trading digital tokens and currencies, as long as those exchanges have the required regional licenses to operate where the app is distributed.

Apple wants to regulate the purchase of NFT on iOS

Regarding non-fungible tokens, also known as NFTs, Apple makes it clear that apps can sell related content using the App Store’s in-app purchase system. However, they cannot direct customers to purchase mechanisms other than in-app purchases “.

Indeed, applications will not be allowed to include ” buttons, external links or other calls to action “, which could allow users to bypass app store commission when purchasing NFT. It also prevents applications from using ” such as […] QR codes, cryptocurrencies and cryptocurrency wallets which could be used to unlock app content or functionality.

By making purchases directly from the applications, Apple can be sure to recoup a 30% commission. Creators and marketplaces have long balked at these fees, opting to limit NFTs in their apps rather than lose a significant chunk of revenue. On applications such as OpenSea or Magic Eden, the average commissions are only 2.5% on the purchase of NFT, which obviously leads all market players to qualify that of Apple as ” grotesquely overrated “, even flight for the American Congress.

It should be remembered that Magic Eden recently pulled its service from the App Store due to its policies and high commission. Speaking about this, the executive said that Apple ” crushed another emerging technology and that it had to be stopped.