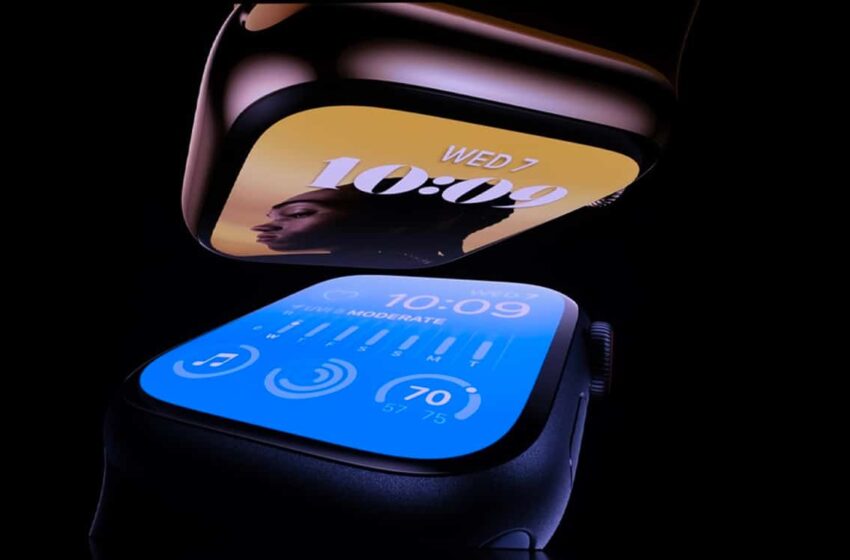 Apple presented its new Apple Watch Series 8, SE and Ultra during its September 7 keynote. They embed a new feature: energy saving mode. This innovation will also arrive on old models.

These include a whole host of new features, such as Crash Detection or ovulation monitoring, but also an energy saving mode which allows you to gain a lot of autonomy. Good news, if you have an old model, you can also enjoy it.

This “low power mode” is indeed included in Watch OS 9 which will be deployed on older watches up to Series 4. Good news for autonomy on your current device, then! But beware, not everything will be as successful as on the Series 8. You will have to deal with certain technical limitations.

As The Verge specifies, the energy saving mode works by disabling many features such as notifications or the always-on-display. It is this mode that consumes the most. Not being present on the Series 4, she can’t grab juice from that segment. It will therefore gain in autonomy, but not as much as the most recent models.

This new mode promises a lot. During the conference, Apple indicated that the Apple Watch Series 8 could increase from 24 hours to 36 hours of autonomy. As for the Apple Watch Ultra, we can go up to 60 hours! Ideal for hiking enthusiasts who cannot necessarily recharge their Watch in the middle of an adventure. As for older models, Apple has not given specific ranges.

As a reminder, the Apple Watch Series 8 will be sold from September 16 at the price of 499 euros (GPS version) and 619 euros (cellular version). The Apple Watch Ultra will be available on September 23 at a price of 1000 euro.