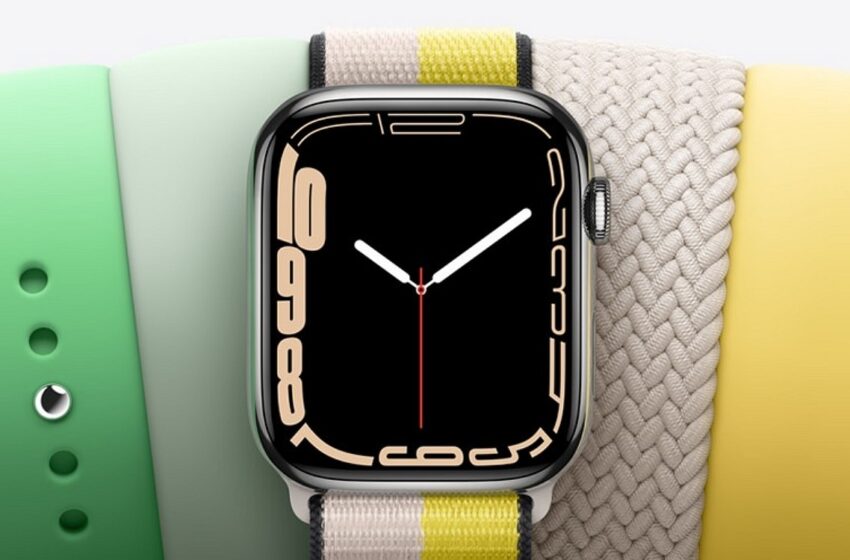 Apple Watch Pro: the current bracelets would not be compatible, you will have to buy others!

The new Apple Watch Pro, which should be presented within a few days, should not be compatible with current bracelets due to its new design, which would be a first for the manufacturer.

With its iPhone 14 on September 7, Apple is expected to unveil a new generation of Apple Watch Series 8 connected watches, but also on a new, even higher-end model, the Apple Watch Pro.

The latter will have the particularity of adopting a new, more robust design, but will above all offer a much larger screen of nearly 2 inches. The latter will be housed in a chassis of approximately 47 mm, compared to 41 mm and 45 mm for the classic Apple Watch Series 8. This new design would likely have forced Apple to change the shape of the braceletswhich would make current accessories incompatible.

The Apple Watch Pro will be entitled to new bracelets

As user UnclePan announced on the social network Weibo, this Apple Watch Pro would be entitled to a wider bracelet due to its square shape, which means that the current bracelets will not be perfectly adapted aesthetically to the new watch. . It would therefore be for the first time since the launch of the original Apple Watch that the American manufacturer has dropped backwards compatibility with existing accessories.

Apple will therefore probably offer a whole new series of bracelets for its high-end watch, and their prices will probably be even higher than the current bracelets. Indeed, we know that the new Apple Watch Pro would be marketed at more than 1000 euros. It is therefore a safe bet that the manufacturer will also increase the prices of accessories. As a reminder, currently, the bracelets are sold at prices between 49 euros and 899 euros, depending on the model selected.

For his part, Mark Gurman, of Bloomberg, wanted to be more reassuring. In a tweet, he explains that the current bracelets will still be compatible with the Apple Watch Pro. His only concern is thatthey might not fit well or not look as goodgiven the size and design of the watch.