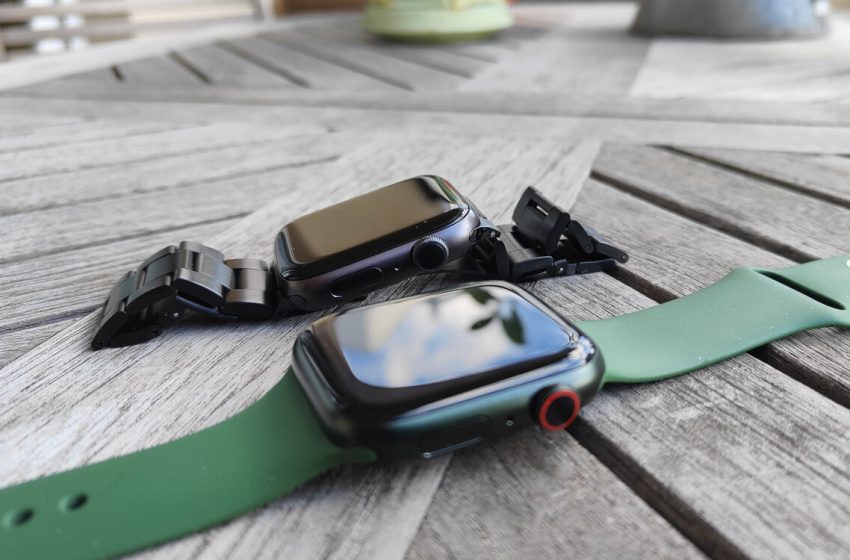 A 67-year-old American woman was close to death following the discovery of a substantial tumor on her heart. This could have gone unnoticed if his Apple Watch had not alerted him to his irregular heartbeat. It wasn’t until she went to the emergency room that she realized the seriousness of the situation.

There is no shortage of life-saving Apple Watch stories. It must be said that the connected watch is a survival kit on its own. When it is not its emergency call functionality that makes it possible to contact the emergency services to get out of trouble, it is its multiple sensors that make it possible to detect an anomaly in the body of its user. The Apple Watch has already made it possible to diagnose a rare heart disease in a 25-year-old young man and, today, it has repeated the feat.

This time, it is a 67-year-old American named Kim who would have passed the gun on the left without her connected watch. It was last May that the latter acquired her Apple Watch, which proved to be particularly annoying the first few days. Indeed, this one wakes her up in the middle of the night, several times, to alert her to her irregular heartbeat. At first incredulous, Kim finally decides to go to the emergency room to check that everything is fine. “The third night the numbers were a bit too high to be comfortable”she explains.

Kim now knows it was the best decision of her life. Indeed, it did not take long for the doctors to find the trace of a myxoma, a tumor as rare as it is serious. Indeed, without any intervention, it would have cut off the heart’s blood supply and caused a serious heart attack in just a few days. However, Kim’s only symptom was her irregular heartbeat.

In other words, without her Apple Watch, she would probably never have known about her condition. On June 27, the surgeons removed the tumor of 4 centimeters. “I consider myself very lucky to be here and talk to you”, comments Kim. After 11 days of convalescence in the hospital, Kim is now resting, probably keeping her watch connected to her wrist.