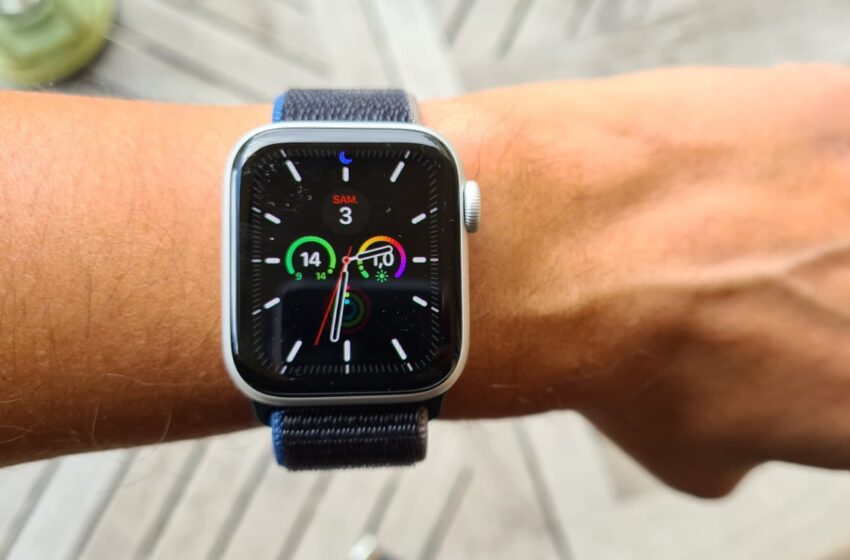 Apple has just launched a repair program for the Apple Watch Series 6. The brand claims that several units suffer from a manufacturing defect in the touch screen. We explain how to know if your connected watch is concerned.

Apple has just opened a new repair program for the Apple Watch Series 6. In a support document published on April 22, the Cupertino giant claims to have identified a failure on certain connected watches with a 40mm screen.

“Apple has found that on a very small percentage of 40mm Apple Watch Series 6, the screen may go blank permanently. The affected devices were manufactured between April and September 2021”, explains Apple on its website. Concretely, the touch screen no longer able to display information. You only see a black screen or a white screen.

On the same topic: Apple is accused of selling Apple Watches that are faulty and dangerous for wearers

How do you know if your Apple Watch Series 6 is affected?

True to form, Apple is putting online a “serial number checker tool” which allows users to determine if their Apple Watch is affected by this recall program. Thanks to the serial number, visible in watchOS, Apple can determine if the device is one of the malfunctioning units. To access this tool, go to Apple’s support page.

If your watch is affected, make an appointment at an Apple Store or go to an authorized center of the brand. Apple stresses that Apple Watches sold in Europe must be repaired in Europe. Moreover, “the program covers eligible Apple Watch Series 6 models during the two years following the first retail sale of the product”specifies the American firm.