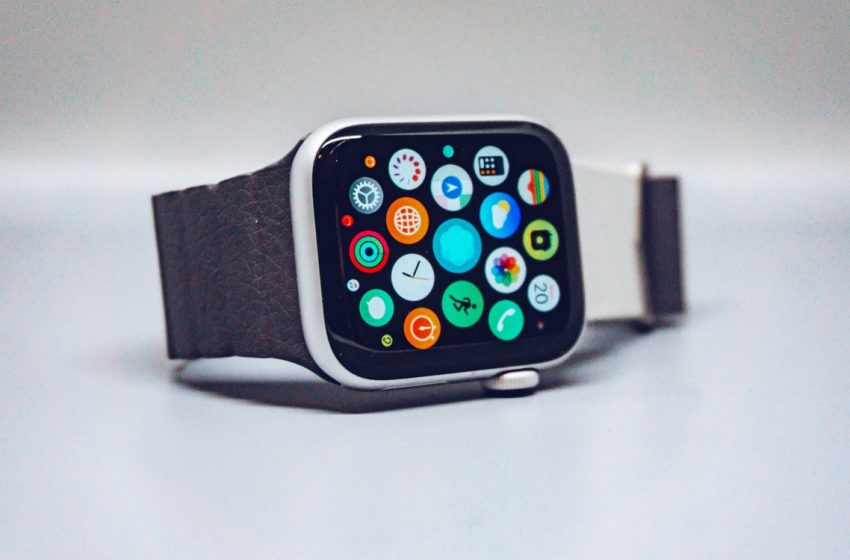 Apple Watch Series 7: a photo proves the existence of a model with a 45mm dial

The Apple Watch Series will also be available in a model with a 45mm dial. This is what seems to indicate a stolen photo posted on Twitter. The Cupertino company is also planning a version with a 41 mm dial. This is not the first that a leak has evoked these dimensions.

The Apple Watch Series 7 is relatively discreet on social networks, compared to its launch companion the iPhone 13. A few leaks have reached us, in particular in terms of its functionalities. We know, for example, that it will carry the “Time to Run” option, intended to motivate athletes to run. But a lot of other information remains to be discovered, such as the size of the dials. Until now, we expected to see two models: one of 40 mm and one of 44 mm.

Finally, it would seem that these figures will have to be revised upwards a little bit. Indeed, two photos have appeared on Twitter indicating that Apple table rather for 41 mm and 45 mm. One of the photos is quite explicit since it is a snapshot of the bracelet, incorporating the “41 mm” inscription as usual by the manufacturer. The other is a little more mysterious. We can only see the mention “45 mm”, without having an overall view of the bracelet. Despite everything, it does look like with the design used by the firm.

On the same subject: The Apple Watch 7 will not have a glucose sensor, the real novelties arrive in 2022

This is the second time this week that these dimensions are mentioned. Yesterday, the Uncle Pan leaker also said that the Apple Watch Series 7 will be available in 41mm and 45mm. At this point, the Apple Watches are offered in 40mm and 44mm, having measured 38mm and 42mm, which has led to believe that the Cupertino company would resume these measurements this year. Furthermore, Uncle Pan asserts that thehe current bracelets will be compatible with future connected watches.

Other rumors lean for a new iPhone 12-style design, revealed by 3D renderings posted on the web last May. However, no mention of the size of the dials has been made in them. We will surely have to wait for the release of the iPhone 13 and therefore, at the same time, that of the connected watch to be clear about it.