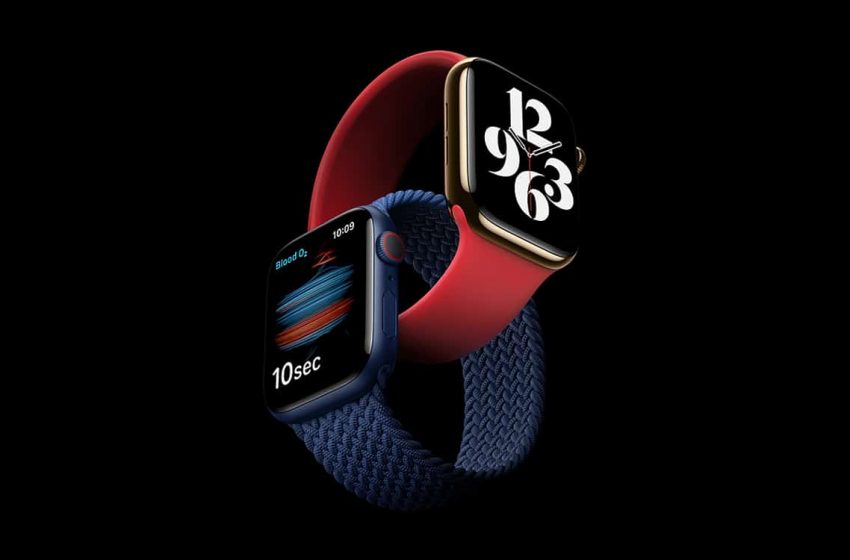 Apple Watch Series 7 may arrive late. According to information obtained by two reputable media, the production of the connected watch faces a series of obstacles. The assembly of the smartwatch would be particularly complex. Ultimately, the launch of the Apple watch should be postponed for a few weeks.

According to information from Nikkei, an Asian daily, production of the Apple Watch Series 7 is currently on hold. Citing sources familiar with the matter, the outlet claims that the assembly line is failing to meet Apple’s high production demands.

Apparently, the assembly of the Apple Watch is more complex than expected. “Production involves the installation of a larger number of components in a case of similar size” to previous watches, Nikkei says. According to the media, it is the integration ofa tool capable of measuring blood pressure which poses a problem for production lines. Note that the design changes introduced this year, such as the angular edges, do not make it easier for manufactures to spot.

Apple Watch Series 7 is said to hit the market late

To integrate all the elements, Apple would however have revised upwards the size of the watch. In the same vein, engineers have embarked on reorganization of elements present within the Apple Watch Series 7. These last minute changes are not uncommon. However, the health crisis is making relations between engineers and suppliers more complex. “The COVID-19 pandemic has made it difficult for Apple and its suppliers to go back and forth to check the new specifications”, details Nikkei.

A Bloomberg report supports the same point. The media claim that the situation “Will probably cause delays”. As a reminder, Apple should present the Apple Watch Series 7 at the September keynote dedicated to iPhone 13. The latest news is that the conference will be scheduled for Tuesday, September 14. We will tell you more as soon as possible. While waiting for more information, feel free to give your opinion in the comments below.