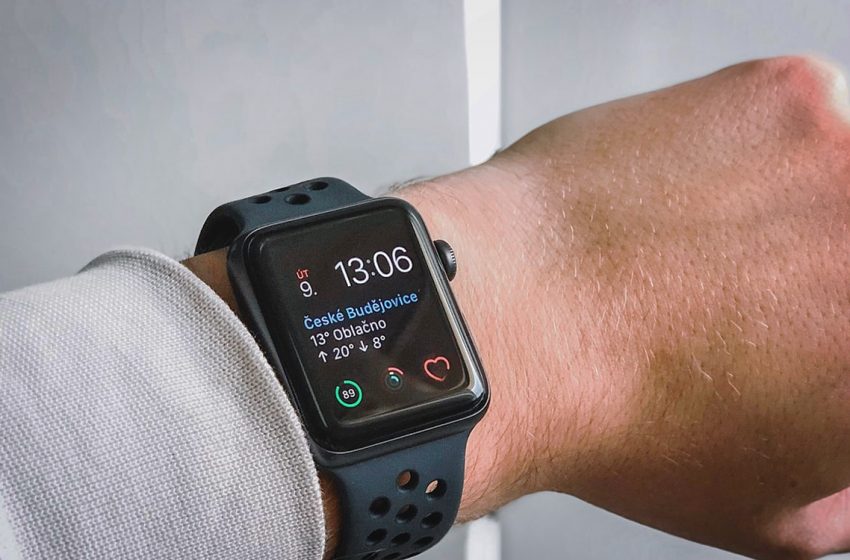 Apple Watch Series 7: the current bracelets would be incompatible

The Apple Watch Series 7 would be incompatible with the bracelets of previous Apple Watch models, says a famous informant. By enlarging the size of the case, Apple would force users to throw their collection of accessories in the trash. We take stock.

These more spacious cases should allow Apple engineers to slide more components into the watches. It is rumored that the Apple Watch Series 7 would embark a tool capable of measuring blood pressure of its wearer. In addition, Apple aims to improve autonomy by integrating larger batteries into smartwatches.

A larger limp also allows Apple to offer a more spacious screen. Based on information obtained by Bloomberg reporter Mark Gurman, the 45mm watch screen will measure 1.9 inches diagonally, against 1.78 inches for a 44 mm Watch. This change will be accompanied by a gain of 16% pixels.

Unfortunately, the increased case size could mean that the Apple Watch Series 7 is no longer not compatible with bracelets launched with previous connected watches. In any case, this is what Max Weinbach asserts, a young American leaker whose information has often been confirmed.

“I heard an Apple Store employee say they no longer get 40/44mm straps and they expect Apple’s new watch to use different straps that won’t be compatible with the old ones. watches ”, advises Max Weinbach on Twitter.

De facto, wearers of an old Apple Watch who havea collection of bracelets will have to go back to the cash register to invest in new accessories. Note that some informants, including Uncle Pan, deny Weinbach’s information. The leaker ensures that the bracelets will be compatible. We will be fixed on the question during the keynote in September.

Fwiw I’ve heard from an Apple store employee that they’re not getting anymore 40 / 44mm bands in and expect the new Apple watch to use different bands that won’t be compatible with old watches https://t.co/BY9D8WQLFf