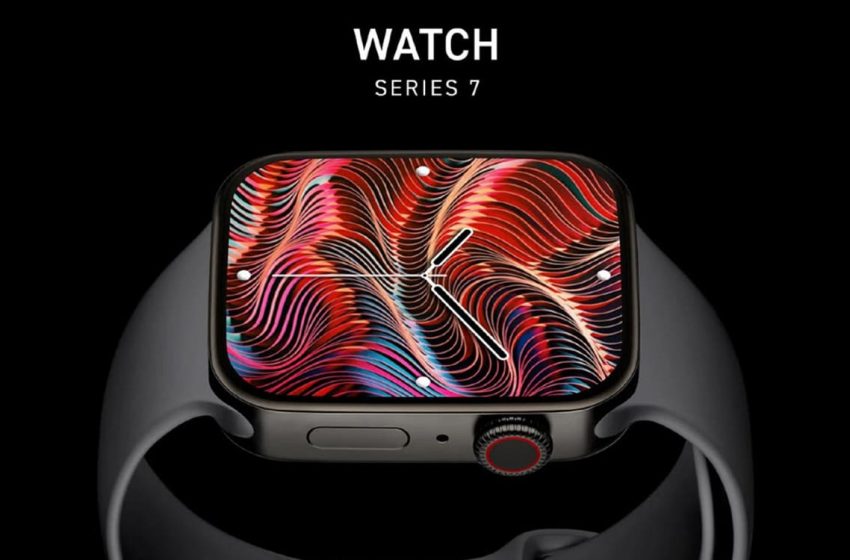 Apple Watch Series 7 would arrive in September, there would be no more production issues

Apple is said to have overcome the big production problems it was having with its new smartwatch, the Apple Watch Series 7. The smartwatch, which will be presented on September 14 alongside the iPhone 13 and AirPods 3, is expected to launch more late this month.

According to a new note from famous analyst Ming-Chi Kuo, Apple has solved all quality issues with the panels of the new Apple Watch Series 7. Therefore, the main supplier Luxshare will start mass shipments between the middle and the end of September.

We expected some delays, however, as Nikkei sources indicated that Apple had suspended production of the new watch. However, the American giant would have quickly solved the problems, and the release of the watch would still be scheduled for September 30. However, launch stocks can be expected to be very limited. Kuo also claims that Watch shipments will increase significantly this year.

According to Kuo, the new Apple Watch Series 7 had to go through more production process than previous models due to a “dramatic” design change. Indeed, we know that the new connected watch from Apple will use flat edges, much like what we see in the current iPhone 12 range.

Kuo adds that the Series 7 would have a more durable display panel using a new design which required a new production process. In addition, Apple would use a new production line for OLED panels. The manufacturer has reportedly called on new suppliers, including LG Display, Young Poong and Jabil, to make OLED production more efficient and more economical.

In addition to the flatter screen, the new smartwatch is expected to have slightly larger cases of 41 and 45 mm (compared to 40 and 44 mm on previous models), increasing the largest screen from 1.78 to 1.9 inches diagonally. As is usually the case with every new generation, watches are also expected to feature a faster processor and updated wireless technology.