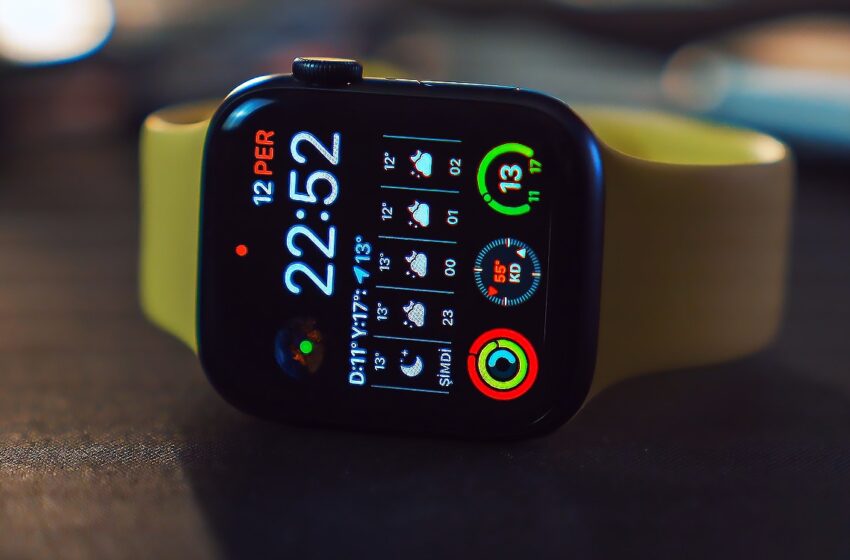 Apple Watch Series 8: the body temperature sensor would finally be on the program

The Apple Watch Series 8 may well have a sensor dedicated to body temperature. Despite the difficulties encountered with the algorithms, the Apple watch could make it possible to accurately measure body temperature.

Apple is currently developing a host of new products for Apple Watch Series 8, its next range of connected watches. According to the latest news, the American group is focusing on the creation of new tools dedicated to health.

According to previous leaks, the Apple Watch Series 8 would include a sensor for measuring body temperature. For Mark Gurman, journalist at Bloomberg, this tool would make it possible to facilitate fertility planning. Ming-Chi Kuo, a financial analyst specializing in Apple products, also believes that the connected watch will carry a sensor of this ilk.

No temperature sensor on the Samsung Galaxy Watch 5

According to him, Apple had already planned to implement the temperature sensor on the Apple Watch Series 7, the connected watch launched last year. “Apple canceled body temperature measurement for Apple Watch 7 because the algorithm failed to qualify”underlines Ming-Chi Kuo on his Twitter account, specifying that the Apple Watch Series 8 should embark this sensor if “the algorithm can meet Apple’s high requirements before mass production”. Obviously, the presence of this technology is not yet set in stone.

Apple would not be the only manufacturer to encounter difficulties with temperature detection algorithms. Faced with the same challenge as its rival, Samsung would have been forced to forget the temperature sensor of the Galaxy Watch 5its next connected watch, “due to algorithm limitations”. The smartwatch is expected sometime in the second half of 2022.