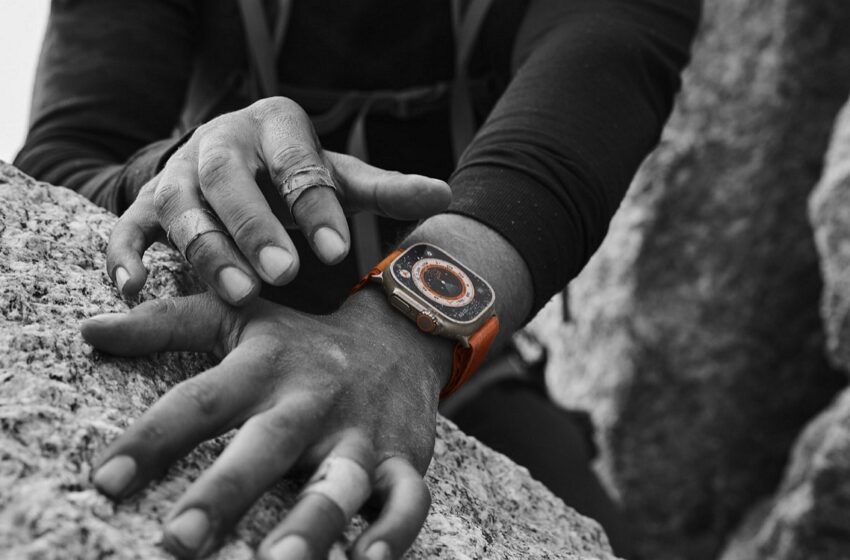 Apple Watch Ultra: having your watch repaired will be very expensive

The Apple Watch Ultra is Apple’s most expensive watch to date, and unsurprisingly, repair costs are also much higher. We tell you how much it will cost to have your watch repaired.

This not only offers a new, more robust design with a giant screen and a 49 mm dial, but also features dedicated to various sports such as a dive mode. All these new features obviously make it the most advanced Apple watch to date, but also the most expensive, since you have to pay 999 euros for the only titanium model available.

The cost of Apple Watch Ultra repairs will hurt your wallet

As it is about the most expensive Apple Watch yet, it was to be expected that repair costs would be high. However, these might end up well exceeding your expectations. On its official website, Apple has already revealed how much the repairs of its high-end watch will cost, which, as we recall, is already available for pre-order before its release on September 23.

If the battery of your Apple Watch Ultra has a problem or if you simply want to change it, you will then have to pay 129 euros if you decide to go through Apple. For any other damage, the website indicates that the estimated cost of repairs soars to 619 eurosi.e. more than 60% of the initial price of the watch.

However, if you have purchased an AppleCare + contract, Apple announces that the price will be reduced to “only” 75 euros. With such a high repair price, the American giant could well convince more owners of its new connected watch to opt for its AppleCare + insurance. This will cost you 5.99 euros per month for 1 year for the Apple Watch Ultra, or 119 euros for two years.